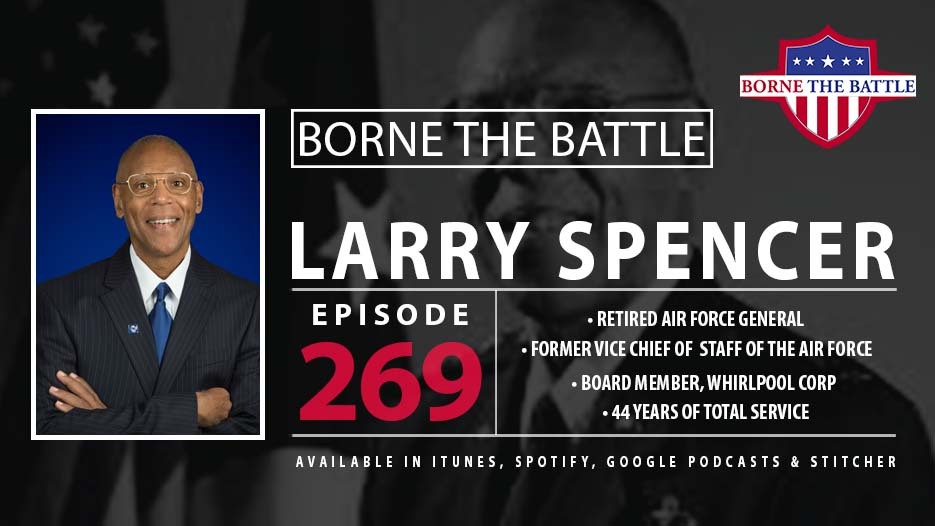 With 44 years of service under his belt, Air Force Veteran, four-star general and former Vice Chief of Staff of the U.S. Air Force Larry Spencer decided that he earned a well-deserved break and retired on a Friday in 2015. But that very following Monday, he went right back to work, promoting aerospace education in his new role as president of the Air Force Association.

Did Spencer regret going straight back into work after retiring and does he recommend it to others? You might be surprised by his answer and what he recommends Veterans do instead.

While Spencer commanded at all levels of the military and was the second-highest military member of the Air Force, he claimed that his favorite experience remains his first command post as a squadron commander. It might be a low-level command job, but Spencer explains why he found it to be the most rewarding of all his leadership experiences.

Spencer also specializes in financial management and is a well-respected comptroller in the Air Force community. He wrote extensively on how money is used during times of war. In his latest book, The Green Eyeshades of War, he analyzes the complex policies, negotiations and procedures that are involved in financing a war.

In recognition of his service to the nation, the Air Force created the General Larry O. Spencer Innovation Award in 2015. This award honors Airmen who made significant contributions to saving Air Force financial and manpower resources through innovation.

Today, he is on the board of directors for Whirlpool Corporation and president of the Armed Forces Benefit Association and 5Star Life Insurance Company. He has lived a rich life thus far and shares much of his experiences and wisdom on this episode of Borne the Battle.

By Calvin Wong is an intern with VA’s Digital Media Engagement team. He studies History as an undergraduate at the University of California, Davis.