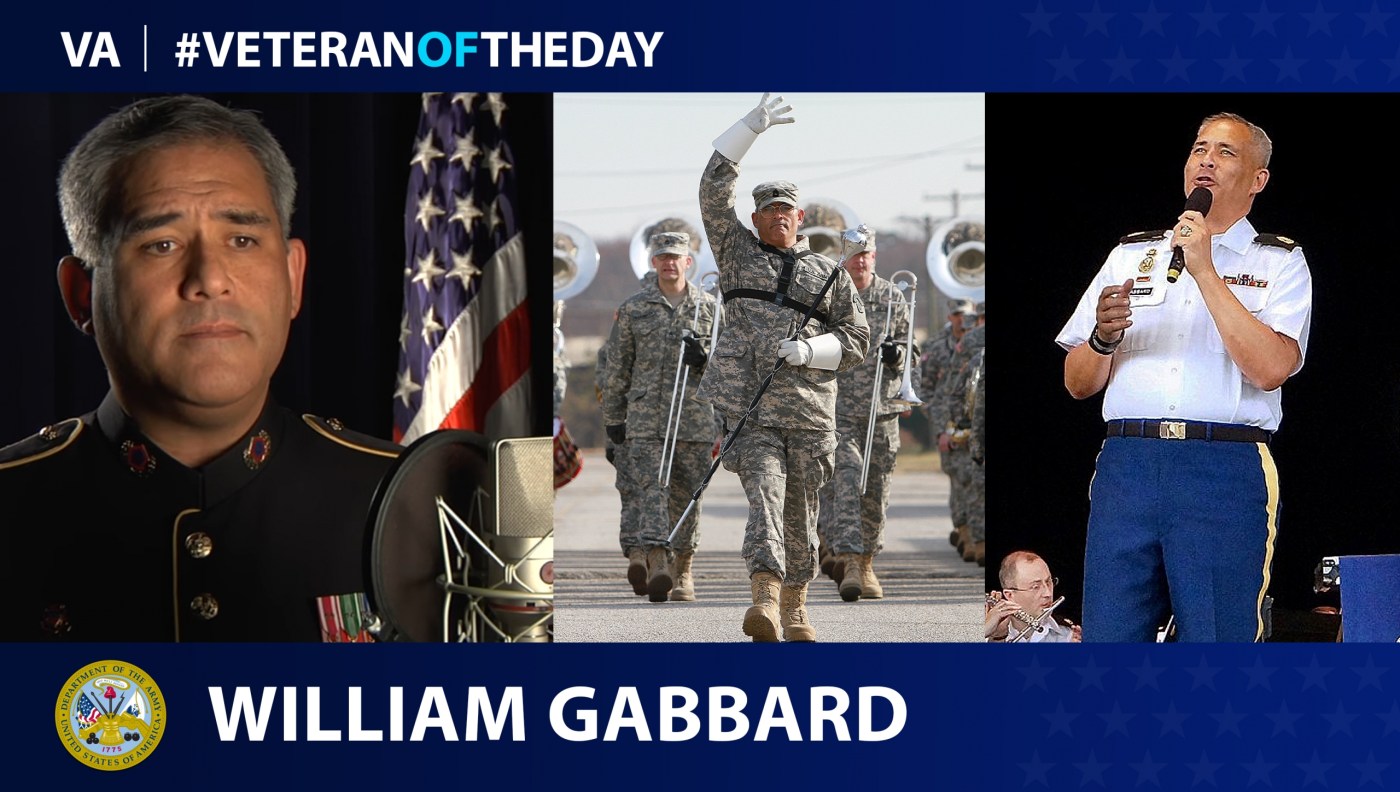 Army Veteran William Gabbard is today’s Veteran of the Day.

Gabbard is the son of the late Agness Pato Yandall Gabbard and Mr. Gabbard of Leloaloa, Tutuila Island, American Samoa. He graduated from Samoana High School in 1977, and he began his service with the Field Band in September 1987.

The Field Band and Soldiers’ Chorus perform nationwide in venues large and small in order to connect communities to the armed forces that protect them and to inspire patriotism. Gabbard performed in large events, such as presidential inaugural parades, including those of President Bush and President Obama. Gabbard explained that small-town venues were among his favorites, “Because generally, in a smaller community, the publicity is much more widespread and many more people in town know about it and it’s a much bigger event.”

Gabbard retired from service in May 2018. He participated in his last tour with the Field Band in 2017, conducting the chorus in “This Is My Country,” composed by Don Raye and Al Jacobs. In July 2019, Gabbard began directing the adult choir at Second Ponce De Leon Baptist Church in Atlanta, Georgia, and he continues to serve as their minister of music today.

Army Veteran Veteran of the Day