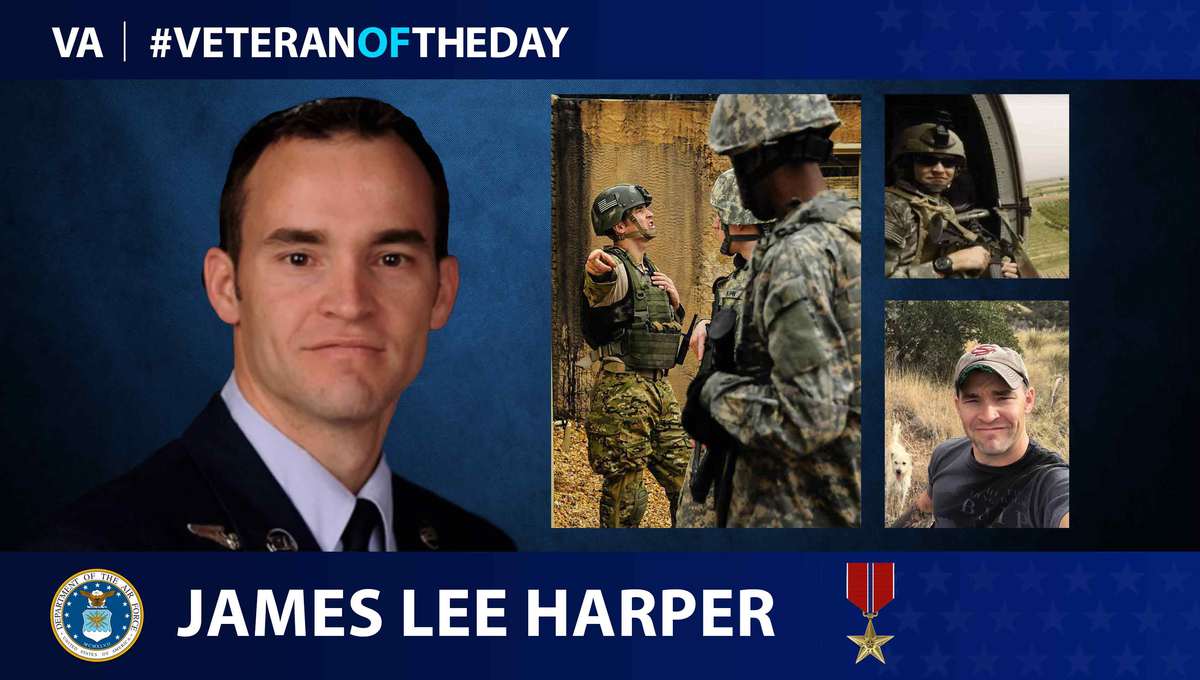 Harper served with the 1st Combat Camera Squadron in Charleston, South Carolina, as a photojournalist in 2002. While he was part of the 1st Combat Camera Squadron, his imagery was used in print media, various websites, and broadcast media globally during sustained combat operations. Harper became known as an aerial-combat photojournalist with many humanitarian and war-time images captured on the ground and in the air. As a combat photographer, his mission was to illustrate what was going on for the Department of Defense and effectively become the eyes and ears of people who weren’t physically where he was.

In January 2005, Harper deployed to Sri Lanka during the tsunami relief efforts to document the disaster. In 2007, he was sent to Fort Bragg, North Carolina, to train with a distinctive Task Force assigned to Joint Special Operations Command (JSOC). Afterward, he had numerous deployments to Afghanistan, Iraq, Turkey and Bosnia. Additionally, he also deployed on humanitarian assignments, like Haiti after the earthquake, Sumatra, and New Orleans after Hurricane Katrina. During these missions, he demonstrated what was happening on the ground and how U.S. resources were being used. He also flew in aircraft such as an F-15 Eagle from the Louisiana Air National Guard, an F-22 Raptor from Langley Air Force Base, Virginia, and an F-16 Aggressor aircraft from the 18th Aggressor Squadron out of the Eielson Air Force Base, Alaska. In 2013, Harper worked hard to advance his career into the Officer Corps and graduated from Officer Training School, commissioned as an intelligence officer. He served in that role until his retirement.

Many of Harper’s colleagues spoke highly of him, calling him a great friend. Jim Fabio, a colleague from the 1st Combat Camera Squadron, said,  “Jimmy also had a palpable sense of duty, an unstoppable devotion to the mission, and a keen sense of humor that allowed friends and teammates to embrace a sense of levity at even the most serious time.”

If you are a Veteran experiencing thoughts of suicide or worried about one, Veteran Crisis Line responders are ready to listen and help. This is available 24/7, 365 days a year by dialing 988 (and pressing 1), texting 838255, or chatting online at https://www.veteranscrisisline.net/.