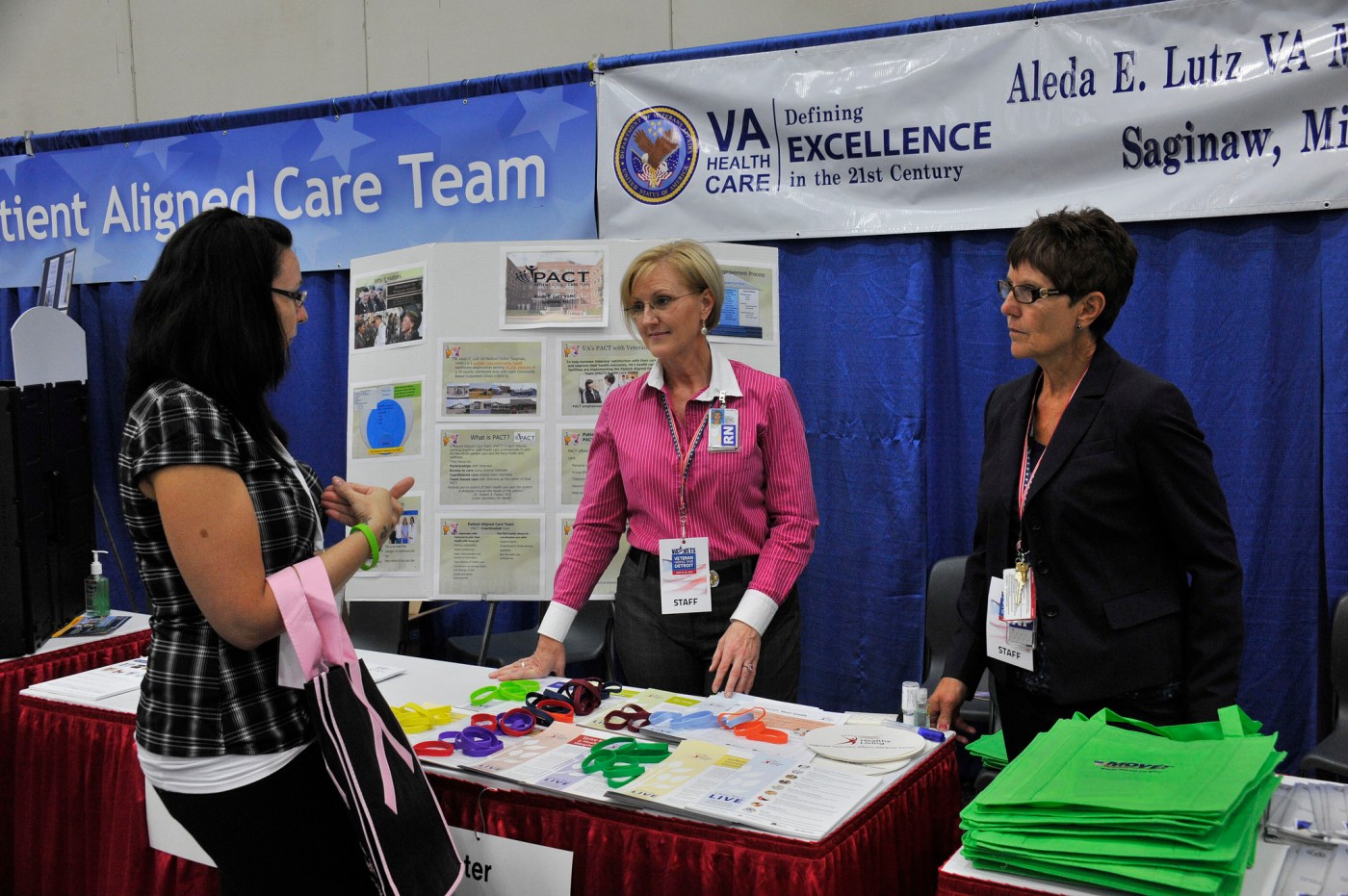 A report recently released by the Council on Veterans Employment looks at women service members and women Veterans, focusing on their skills and employment in the federal government.

The 15-page Report, completed by the Women Veterans Initiative Workgroup, provides data collected through their research. Some the information provided in the report includes:

The primary recommendation of the report is to adopt an addendum to the government-wide Veterans Recruitment and Employment Strategic Plan to add measures specific to women Veterans and diversity among Veterans in the Plan’s existing area of leadership commitment, employment, marketing and information gateway.

VA’s Center for Women Veterans launched a nationwide women Veterans outreach campaign to raise the awareness of VA’s commitment to women who have served in the military, and to facilitate the conversation around what more needs to be done to meet their specialized needs. You can read more about that here.