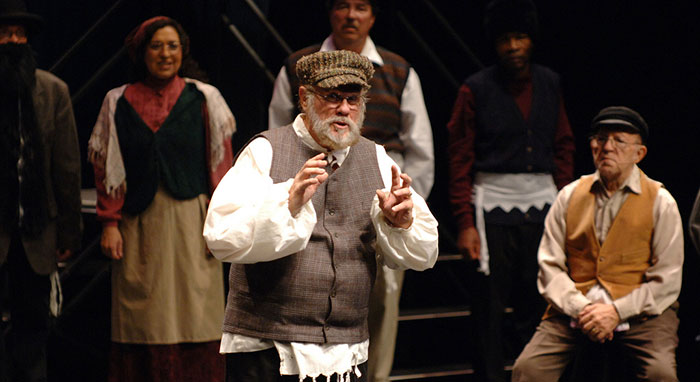 The G.V. (Sonny) Montgomery VA Medical Center will be the site of the 2016 National Veterans Creative Arts Festival center director Joe Battle announced this week. The festival will be held October 10-16, 2016.  The festival serves as the culmination of talent competitions in art, creative writing, dance, drama and music for Veterans treated in the VA national health care system, and features the final awards and art show.

“This is the first time the National Veterans Creative Arts Festival will be held in Mississippi or this region of the United States,” said Battle.  “I challenge the Jackson community and the great State of Mississippi to support the Festival by volunteering during the week to ensure a successful event.”

Hosting the National Veterans Creative Arts Festival will bring over $300,000 in estimated revenue to local businesses.

Navy Veteran Robert Monize served aboard the USS Newport News during the Vietnam War.  Living with PTSD for more than 40 years, he’s found solace in art and was a gold medal award recipient at the 2015 National Veterans Creative Arts Festival. Watch his story below: