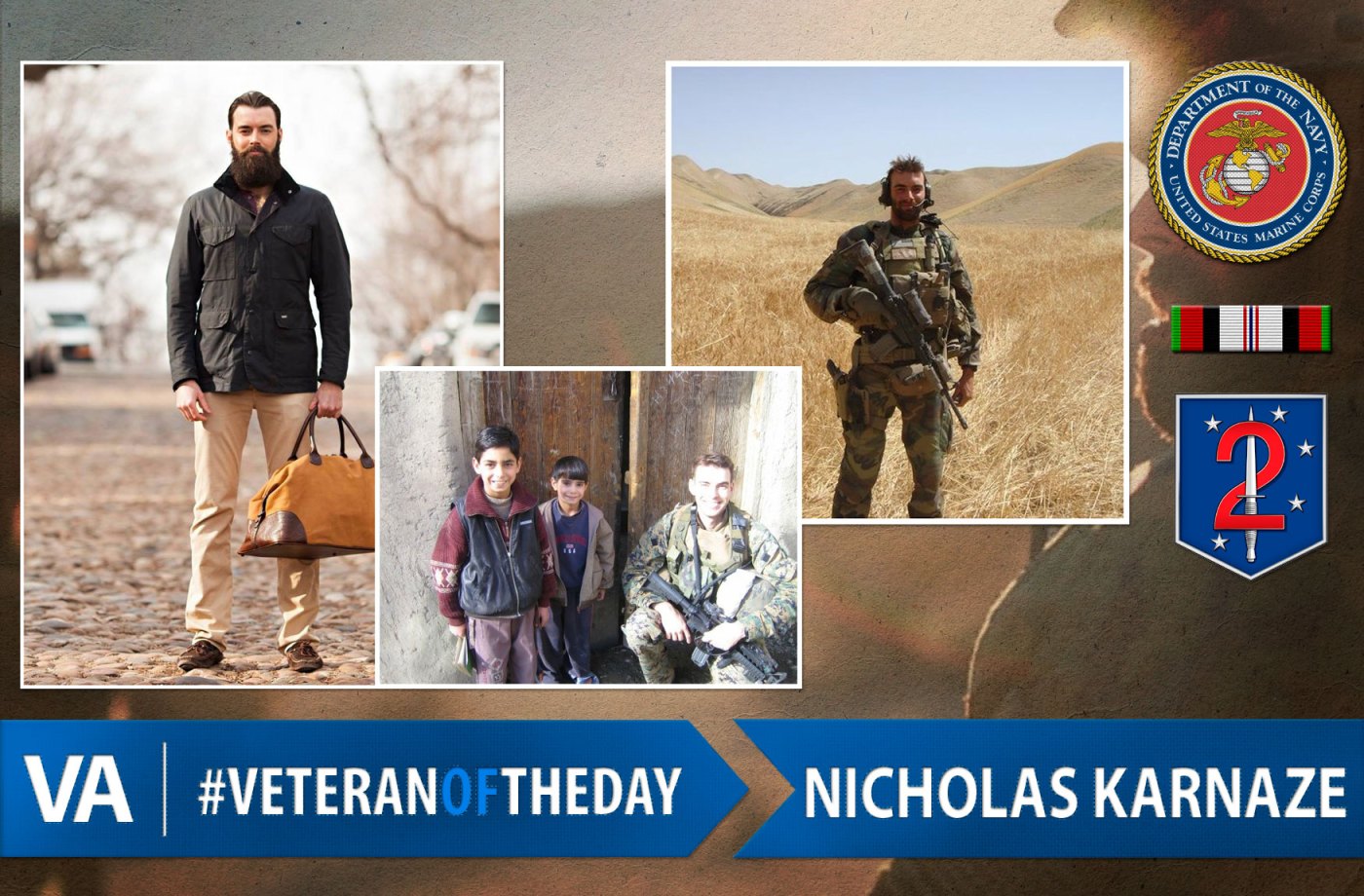 Nick enrolled at the Naval Academy in 2000 and graduated in 2004. He was then commissioned into the Marine Corps.

He served from 2004 to 2011, spending most of his time with Marine Corps Forces Special Operations Command (MARSOC).

Nick went on two deployments to Afghanistan. His first tour was in 2006 with Embedded Training Team and the second in 2010 with 2nd Marine Raider Battalion.

Nick’s friend, Sergeant Justin Hanson, was killed while conducting combat operations in northwest Afghanistan on July 24, 2012. To honor him, Nick began growing a beard. Nick admits the beard was more of a coping mechanism than anything else. While caring for his beard, Nick started the men’s grooming company Stubble & Stache.

Thank you for your service, Nick!