A senior salute to Women Veterans 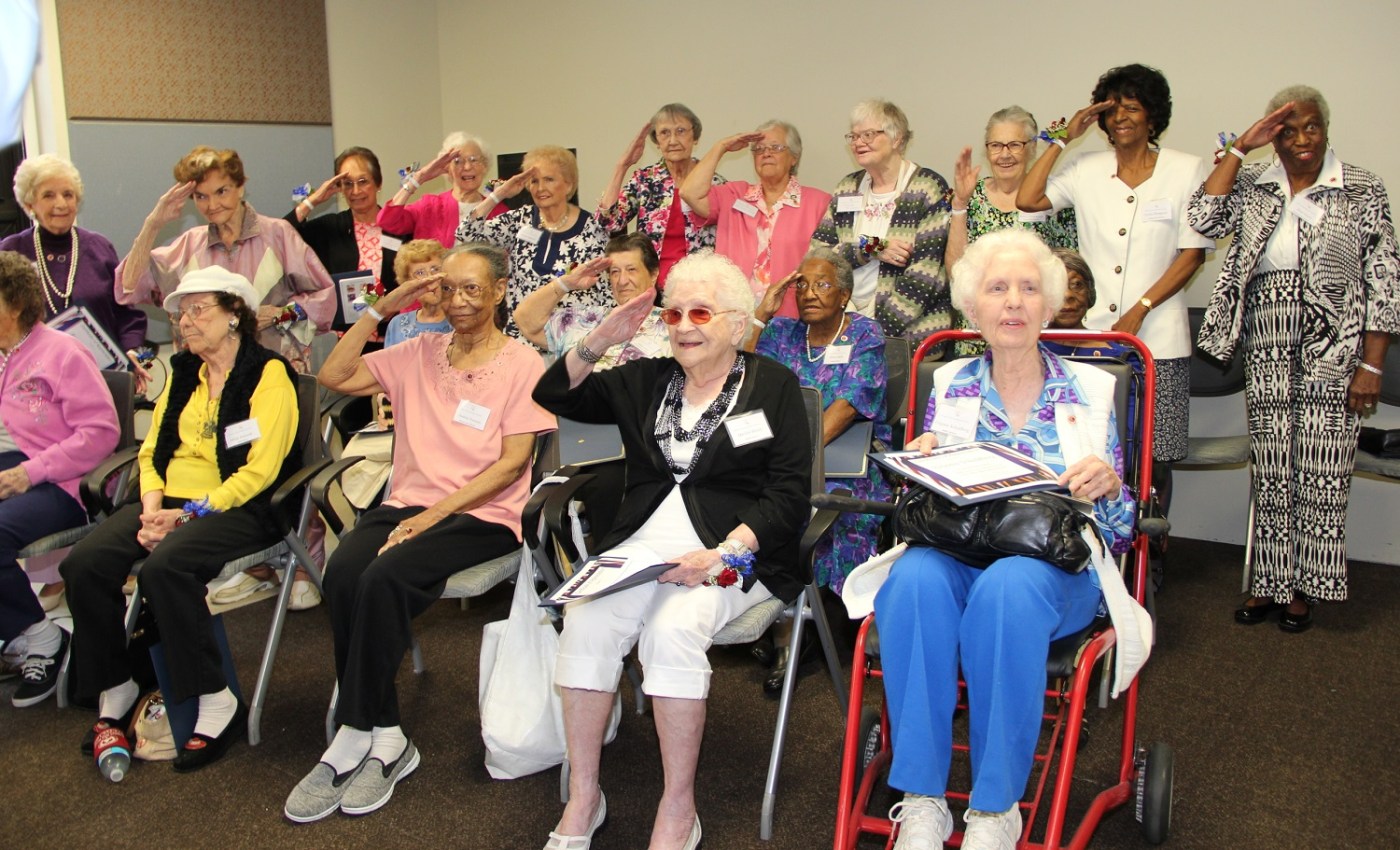 The women Veterans were individually recognized, and they shared their service and military program.

Ms. Elsie Green, 84 and a 22-year service member, who originally served during the Korean War for the U.S. Air Force, said about the ceremony, “I’m really surprised there are so many women Veterans here. My friends are passing away but I think I’ve found a few new ones. It makes me feel good to finally be honored.”

World War II Veteran Bernice Williams originally signed up in Milwaukee, Wis., but had to take a bus to Chicago to start her military journey to boot camp in North Carolina.

After training, she then took a “troop train” across the United States to San Diego. “That three-day trip across country seems like it took forever. This ceremony today is lovely and a great thing to do for women Veterans.”

About the Author: Dwayne Rider is the Public Affairs Officer at the Kansas City VA Medical Center