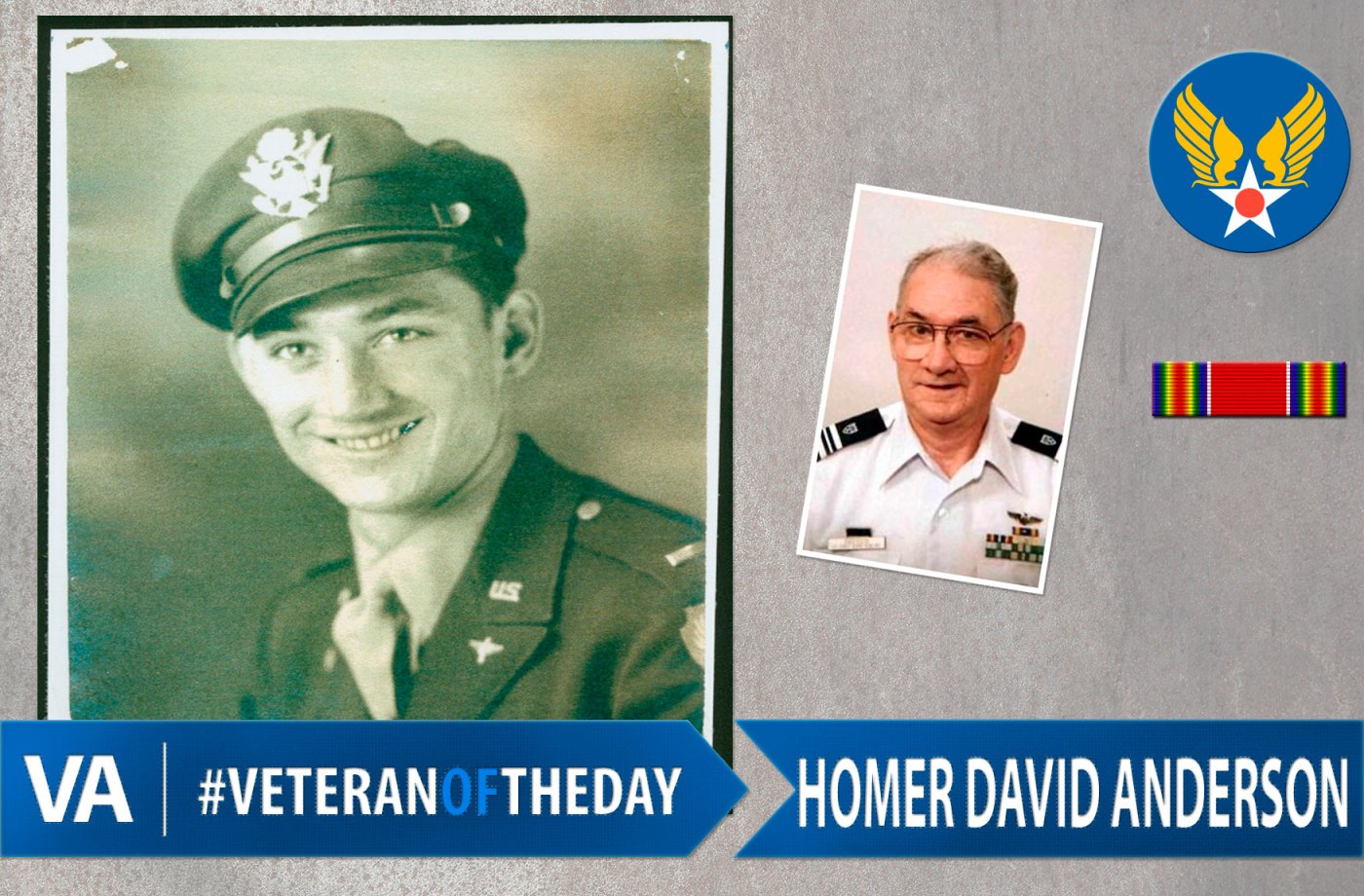 Andy served as a pilot during World War II with the 45th Troop Carrier Squadron.

Andy enlisted in the Air Corps in December of 1942. After training, he joined the 45th Troop Carrier Squadron to prepare for the invasion on Normandy. He played a vital role flying supplies to France and brought the wounded back to England, as well as dropping gliders and paratroopers into Holland and Germany, all while under constant anti-aircraft fire from below.

He was later transferred to a Troop Carrier Squadron in France and flew C-46 cargo planes, bringing ammunition from England to Germany. However, an unfortunate circumstance involving a heavily overloaded plane resulted in lost oil pressure, causing one of the pilots to overshoot the runaway. The plane crashed into a two-story house. Cut, bruised, and broken-boned, Andy was the only surviving member of the crew.

He was later sent to Pope Field, NC for more training, with orders of dropping additional troops into Japan. However, with the surrender of the Japanese, Andy decided to terminate his enlistment. A few years later, Andy volunteered to serve during the Korean War, and worked as a supply officer. Andy was discharged in August 1953 under the Reductions in Force Act.

Afterwards, he worked at the Chattanooga Post Office. He was also an avid bowler in the Chattanooga leagues and was a member of Grace United Methodist Church. Andy passed away on August 28, 2013 after a lengthy battle with Parkinson’s Disease.