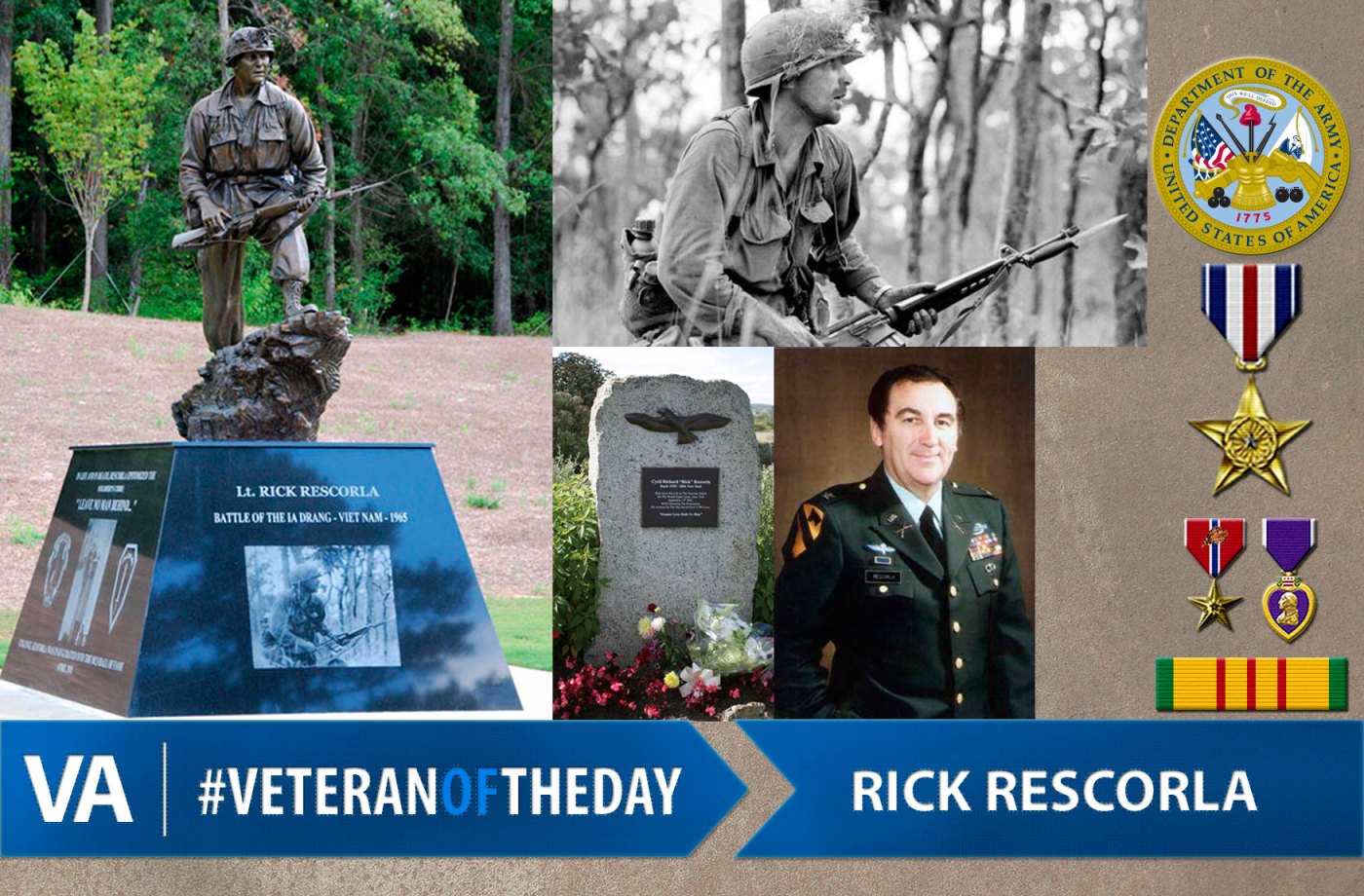 In 1963, Rick moved to Brooklyn. In 1963, he joined the U.S. Army and attended basic training at Fort Dix, then Officer Candidate School and airborne training at Fort Benning. He was assigned to the 2nd Battalion, 7th CavalryRegiment, 1st Cavalry Division.

Rick was deployed to Vietnam, where he fought in the 1965 Battle of Ia Drang. Rick collaborated with Hal Moore, a fellow soldier, to write a book about the Vietnam War titled “We Were Soldiers Once… And Young”, published in 1992. The book inspired the 2002 film “We Were Soldiers.”

Rick left teaching for a job in corporate security, at the World Trade Center in New York City in 1985. That company later became Morgan Stanley. Rick’s office was on the 44th floor of the south tower. After the 1993 World Trade Center bombing, Rick ran surprise fire drills for Morgan Stanley to empower employees to respond safely in the event of an emergency.

Rick died on September 11, 2001. When Port Authority made an announcement over the P.A. system just after American Airlines Flight 11 struck the north tower, instructing employees to stay at their desks, Rick began evacuating his coworkers. They were in the stairwell when United Airlines Flight 175 hit their tower. Rick began singing Cornish songs from his youth, which he’d done in Vietnam with his fellow soldiers, to calm the crowd.

After a successful evacuation of more than 2,500 employees, Rick reentered the building. He was last seen on the 10th floor, heading upward just before the tower collapsed. His remains have not been found.

There’s a statue of Rick at Fort Benning, GA, and a memorial in Cornwall. He is memorialized at the National 9/11 Memorial, south pool, panel S-46. An award was created in his memory, the Rick Rescorla National Award, by the Department of Homeland Security. He was posthumously inducted into the Oklahoma Military Hall of Fame.

We honor his service and sacrifice.