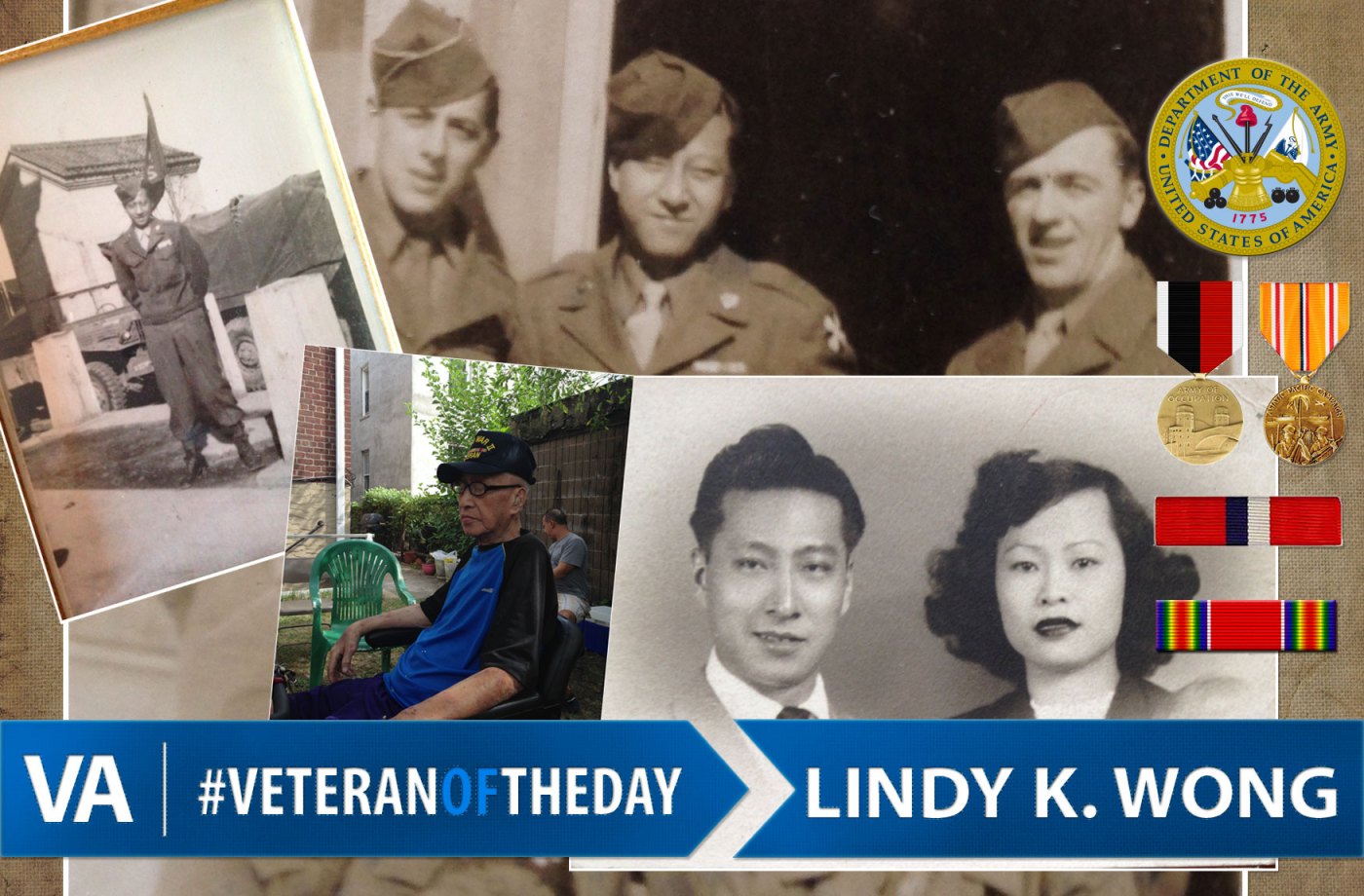 Lindy joined the Army with one of his buddies at the age of seventeen during World War II.

He was stationed in the Philippines and saw action in Southeast Asia and then during the occupation in Japan when he was Military Police with the 39th Military Police Company.

Lindy often told his children stories as they were growing up. One story he told was how their cousin, who was in Normandy, wrote Lindy saying “Lindy, just make sure you run fast and cover your head.”

He still loves the Army and the camaraderie that comes with it. The military provided Lindy a sense of accomplishment.

Lindy just turned 90 in August and is currently housebound as he deals with severe spinal stenosis.

Thank you for your service, Lindy!