Home / VA Careers / Pack your bags and move to Portland, OR

Pack your bags and move to Portland, OR 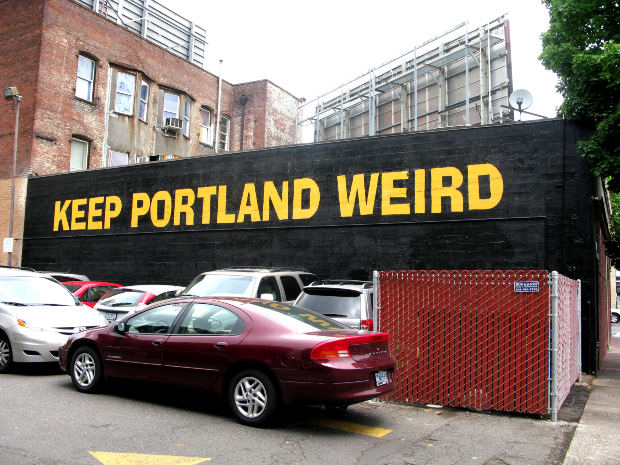 We have numerous opportunities in Portland (and around the Pacific NW) including psychologists, nurses, physicians, med techs, PAs, rehab specialists, and more. And, when you join VAPORHCS you will be a part of a storied tradition that goes back to 1921, when the United States Public Health Service first opened a hospital for Veterans in Portland. Since then, we’ve expanded to 12 care facilities from Astoria to Newport to Bend and other sites in between, serving more than 26 counties across the Pacific Northwest.

Working with VAPORHCS and living in the area means you’ll get to take advantage of the city’s rich culture and unique charms. Here are a few reasons to pack your bags and move to Portland, OR.

Portland is divided into five quadrants, each with its own defined style and appeal. The Pearl district in Northwest Portland is home to art galleries, restaurants, and retail shops. Further west are the neighborhoods of Uptown and Nob Hill, as well as the Alphabet District and NW 23rd Ave., a major shopping street lined with clothing boutiques, cafes and restaurants.

Portland is routinely cited for its commitment to being green. In 2008, Popular Science awarded the city the title of Greenest City in America. The city was also a pioneer in a program to compact urban growth boundaries of the city.

Portland is unique in that it’s one of only four cities in the United States with extinct volcanoes within its boundaries. For scenic views of the city’s historic reservoir, head to Mount Tabor Park. For a large expanse of wilderness to explore, check out Forest Park, which covers more than 5,000 acres.

Portland has a vibrant music scene and any night of the week you can catch a show at one of the city’s many music venues. For those brave enough to take the stage, Portland is home to a number of karaoke bars.

So whether you’re just starting out or are an experienced medical professional looking for a change of scenery, take a serious look at Portland, and other opportunities in the VA Northwest Health Network. Start pursuing a VHA career and Join VA.