Protecting the Civil Rights of Servicemembers 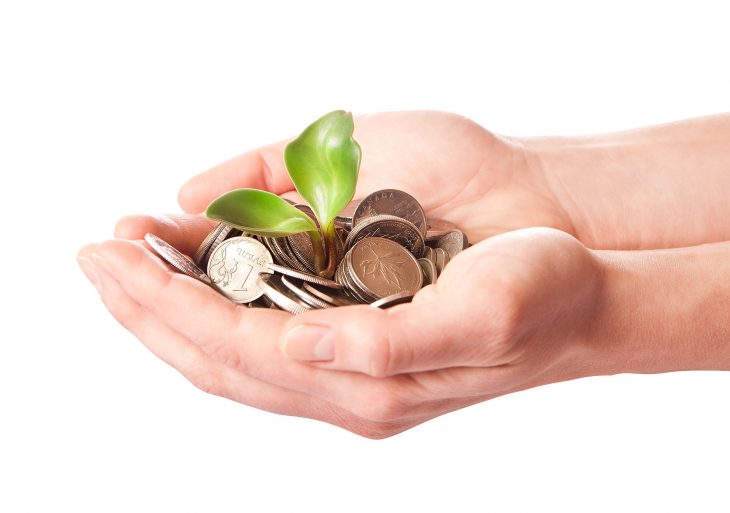 The Civil Rights Division of the Department of Justice enforces several laws designed to protect the rights of members of the military – so that their brave and selfless service doesn’t put them at risk of losing their jobs at home; so that they don’t have to forfeit their right to vote; so that they can be assured they and their families in the consumer context will not be penalized for their courageous decision to serve our nation.

One of those laws, the Servicemembers Civil Relief Act or SCRA, provides critical additional consumer and other protections to the men and women serving our nation in the military – its enactment was a recognition that those who are making great sacrifices to protect us deserve to know that we have their backs at home.

The law postpones, suspends, terminates, or reduces the amount of certain consumer debt obligations so that members of the armed forces can focus their full attention on their military responsibilities without adverse consequences for themselves or their families. This means that a soldier won’t have to worry that his or her car will be repossessed while they’re on the front lines overseas. It means that instead of worrying that their spouse and children will be evicted while they’re serving their country, they can focus on their critical military duties.

Among the protections provided by the SCRA is a prohibition on foreclosure of a servicemember’s property without first getting approval from the court if the servicemember obtained their mortgage prior to entering military service. This protection applies for nine months after the end of the servicemember’s military service.  On May 26, the Civil Rights Division announced settlements with two mortgage servicers under the SCRA to resolve allegations that the servicers wrongfully foreclosed upon active duty servicemembers without first obtaining court orders. Combined, the settlements provide more than $22 million in monetary relief for the victims.

Under the first settlement, BAC Home Loans Servicing LP, formerly known as Countrywide Home Loans Servicing LP, a subsidiary of Bank of America Corporation, will pay $20 million to resolve a lawsuit alleging that Countrywide foreclosed on approximately 160 servicemembers between January 2006 and May 2009 without court orders.  Of the approximately 160 servicemembers upon whom Countrywide foreclosed without obtaining court orders, Countrywide allegedly foreclosed in many instances where it knew, or should have known, about their military status.  The victims include individuals who have served honorably in Iraq and Afghanistan.  The Department of Justice initiated its SCRA investigation of Countrywide in response to a referral by the U.S. Marine Corps regarding an active duty servicemember who was facing foreclosure by Countrywide.

Under the second settlement, Saxon Mortgage Services Inc., a subsidiary of Morgan Stanley, will pay $2.35 million to resolve a lawsuit alleging that Saxon foreclosed on approximately 17 servicemembers between January 2006 and June 2009 without court orders.  Of the approximately 18 servicemembers upon whom Saxon foreclosed without obtaining court orders, Saxon allegedly foreclosed on at least 10 servicemembers when Saxon knew or should have known about their military status.  The servicemembers Saxon foreclosed on include men and women who have served honorably in Iraq, some of whom were severely injured in the line of duty or suffer from post-traumatic stress disorder.  The Department of Justice initiated its SCRA investigation in response to an inquiry from Sergeant James Hurley, who resolved his claims against Saxon earlier this year in a confidential settlement.

Under the consent decree, Saxon will establish a settlement fund of $2.35 million to compensate the servicemembers upon whom Saxon allegedly wrongfully foreclosed between 2006 and 2009.  In addition to this settlement fund, Saxon also has agreed to compensate any additional SCRA-eligible servicemembers on whom Saxon foreclosed without court orders between July 1, 2009, and Dec. 31, 2010.

Both companies have also agreed to repair any negative credit report entries related to the wrongful foreclosures, and to not pursue any remaining amounts owing under the mortgages. They will also now check the Defense Manpower Data Center’s website and their own files prior to conducting any foreclosure, and will not foreclose in violation of the SCRA if the borrower is in military service or is otherwise protected by the SCRA.

Servicemembers and their dependents who believe that their SCRA rights have been violated should contact the nearest Armed Forces Legal Assistance Program office.  Please consult the military legal assistance office and click on the Legal Services Locator. Additional information about the Justice Department’s enforcement of the SCRA and the other laws protecting servicemembers are also available.

Thomas E. Perez has served as the Assistant Attorney General for the Civil Rights Division of the Department of Justice since 2009. Prior to his nomination, he served as Secretary of Maryland’s Department of Labor, Licensing and Regulation. Perez has served as a member of the Montgomery County, Md., Council and previously spent 12 years in federal public service, mainly as a career attorney in the Civil Rights Division.