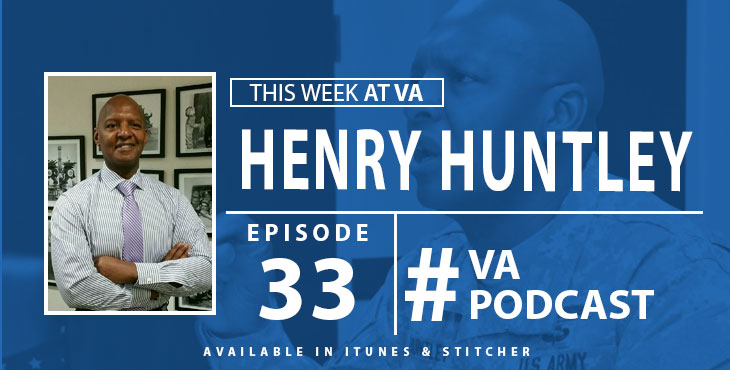 I hope everyone had a safe and solaced Memorial Day. I had the opportunity to meet with hundreds of Veterans and other members of our community at Sunday’s Rolling Thunder rally. It was humbling hearing riders talk about their fallen comrades and for whom they were riding. It’s moments like those that keep me grateful for our nation’s service members and Veterans.

This week’s podcast features retired Army Brigadier General Henry Huntley. Henry and I are colleagues in the Office of Public Affairs at VA’s central office, where he’s also a co-host for The American Veteran. Each time I speak with Henry, my respect for him grows. Henry had a long, decorated career in the Army before coming over to VA. He’s going to talk to us about his time in the service, his transition out, and how VA fulfills his post-military service to Veterans.