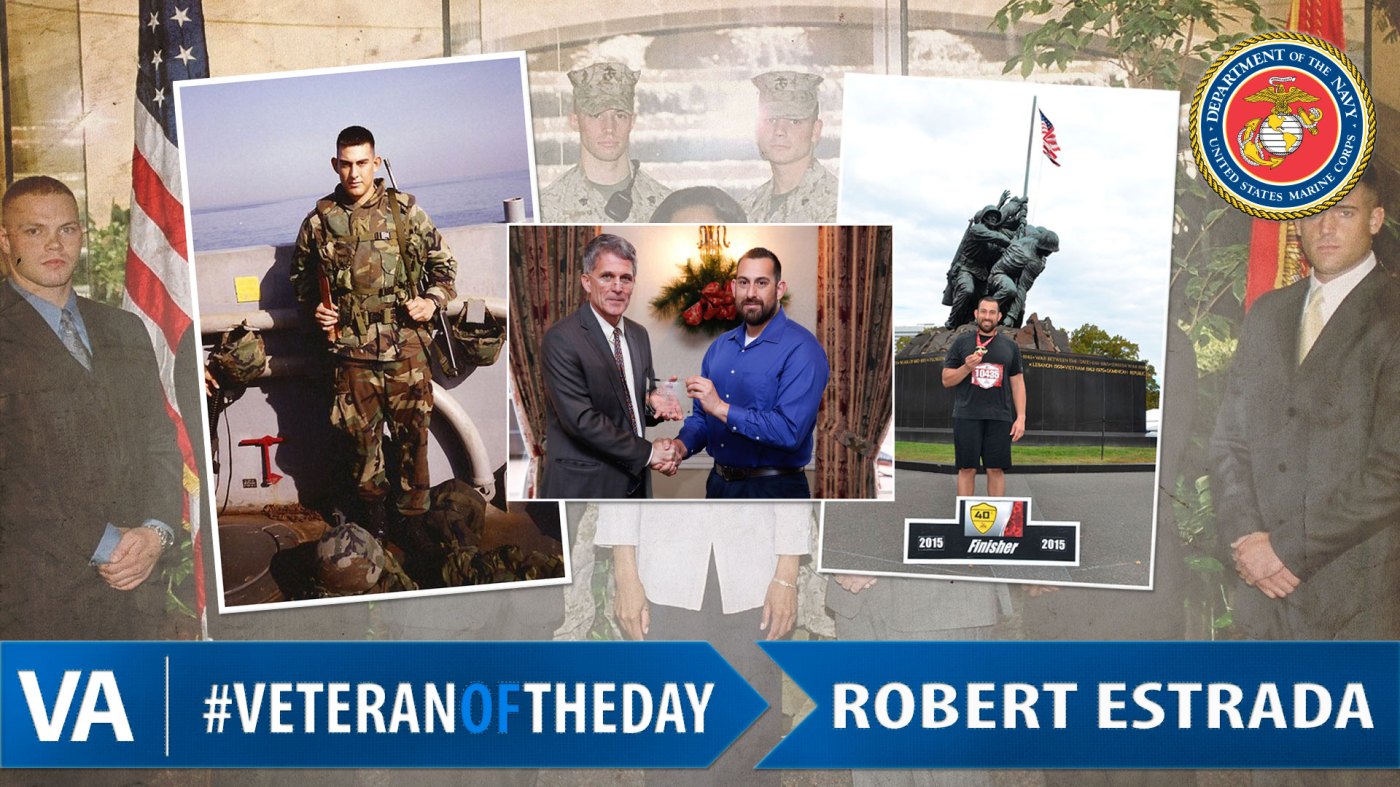 Robert was excited about joining the Marines right after high school. He served in the Marine Corps for 8 years as an engineer, Marine Corps Martial Arts Program instructor and a Marine Security Guard.

His first station was in Okinawa, Japan where he worked as an engineer. He also deployed in support of a U.N. peacekeeping mission in East Timor, where he witnessed violence erupting. After that he became a Marine Security Guard where he guarded U.S. embassies, including Saudi Arabia.

After Robert left the Marine Corps in 2006, he found transition to civilian life to be difficult. He had to cope with PTSD and his weight got up to 300 pounds. He started seeing a therapist and started CrossFit training.

In 2015, Robert founded Endurance for Veterans to help other Veterans coping with PTSD with the hopes to improve their state of mind through physical fitness. The organization raises money to buy gym memberships and offer discounts at CrossFit facilities throughout the U.S. Endurance for Veterans now partners with 130 CrossFit gyms in the U.S. His next goal is to establish a permanent facility that would offer services free of charge to Veterans.