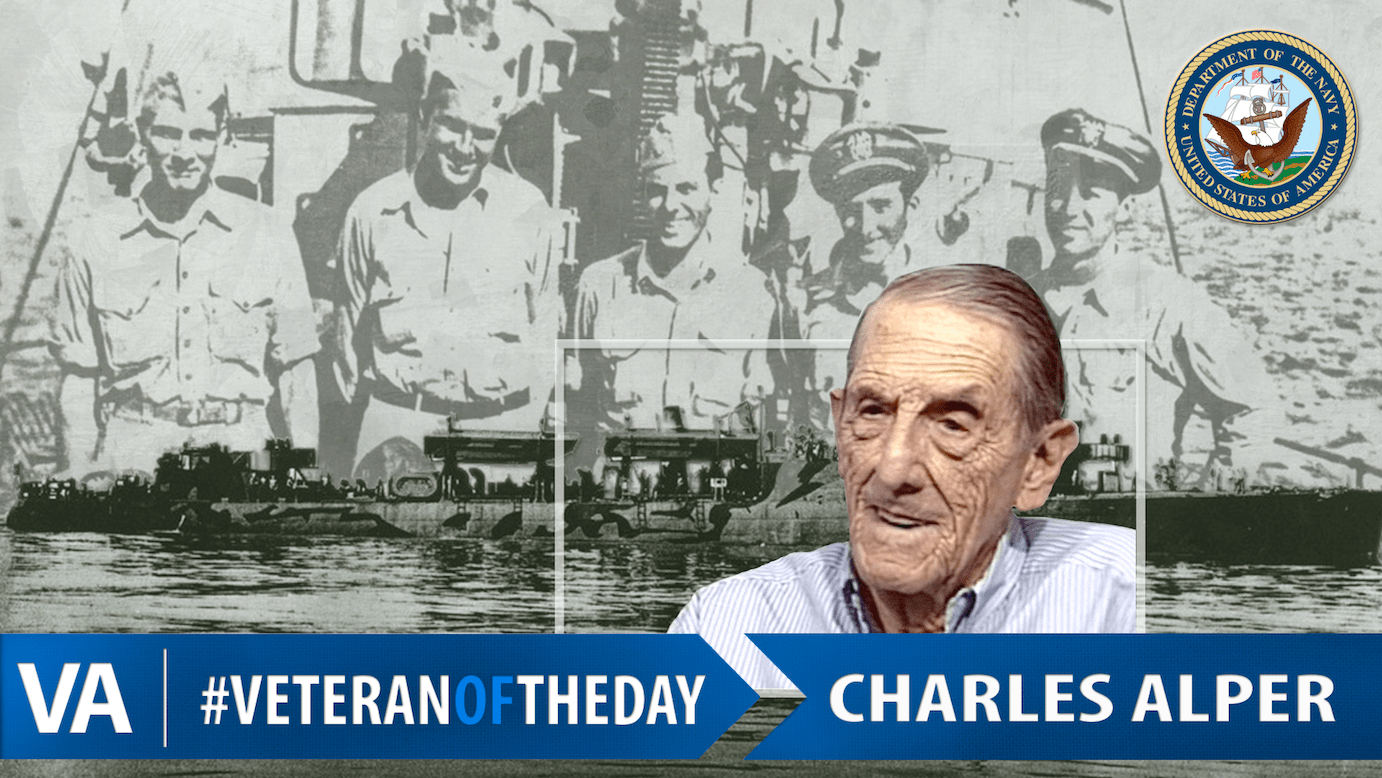 After graduating from medical school at the University of Tennessee in 1942, Charles was offered a residency through the Navy. He started his medical career at the U.S. Naval Hospital and St. Vincent’s Hospital in Jacksonville, Florida. Later, Charles served as a medical officer aboard the USS Waters APD-8 destroyer caring for Marines during advancements throughout the Pacific Theater. He served in the Marianas Islands, Saipan, Tinian, Iwo Jima and Okinawa. Charles was present to watch the Marine soldiers raise the American flag on Feb. 23, 1945 during the Battle of Iwo Jima. For his service, Charles received the WWII Victory Medal and Asiatic Pacific Campaign Medal.

Charles was discharged from the Navy in December 1946 where he went on to practice ear, nose and throat medicine at a family clinic in his hometown of Chattanooga, Tennessee. In 1957, Charles studied microscopic surgery of the ear at the University of Vienna in Austria. He later took over the family clinic in 1958 where he worked until retirement. Charles passed away in November 2006 surrounded by loved ones and is survived by his children and grandchildren.

We honor your service, Charles.