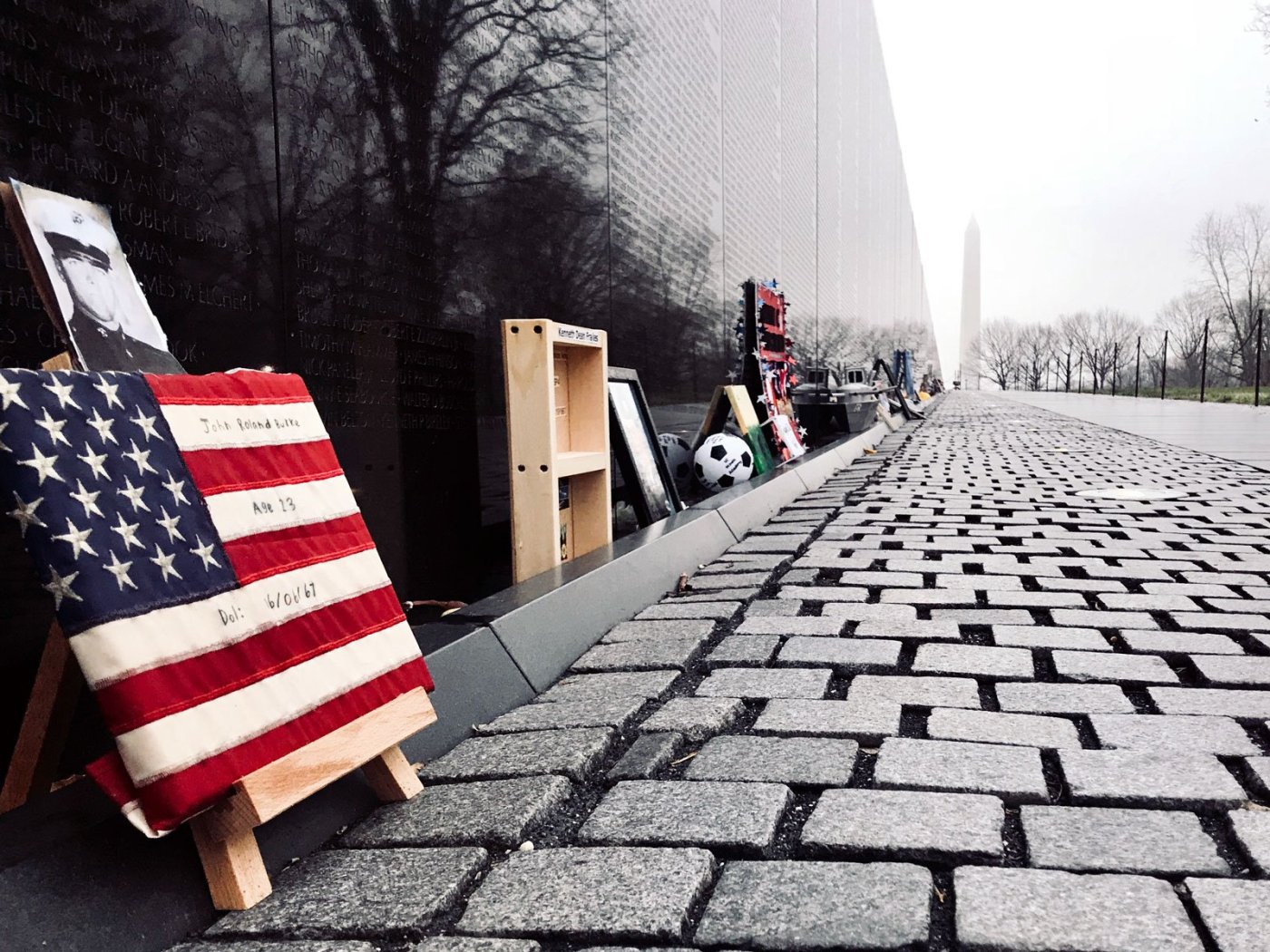 Around the nation, VA employees are taking the opportunity to thank and honor Vietnam War era Veterans and their families for their incredible service and sacrifices 50 years ago.

Led by the Department of Defense, VA sustains more than 465 commemorative partnerships in recognizing the 50th anniversary of the Vietnam War.  In fact, VA is proudly hosting more than 775 events to recognize Vietnam-era Veterans who served between Nov 1, 1955 to May 15, 1975, regardless of duty location around the world as all answered a nation’s call to service. VA also joins more than 11,000 local, state and national organizations who have partnered to assist DoD in honoring the 6.6 million living Vietnam Veterans.

At the Vietnam Memorial in Washington, D.C., VA officials will participate in a wreath laying ceremony with Deputy Secretary of Defense Patrick Shanahan. Additionally, commemorative lapel pins and coins will be presented to more than a dozen Vietnam War-era Veterans who are part of the event.

“It is really great that this commemoration for Vietnam Vets is taking place now because many Vietnam Vets experienced a lack of acceptance and recognition from the general public for their service,” said Bill Outlaw, a U.S. Air Force Veterans who served in Vietnam in 1970 who works for the Office of Patient Care Services at the Veterans Health Administration.  “They deserve to be thanked and recognized in an official way as this does today.”

The commemoration program launched in 2012 and extends to 2025.  Each year during this period directly coincides with date 50 years ago. Often referred to as a “long overdue tribute” to  Vietnam Veterans, the commemoration enables Americans to “welcome home” these warriors who served during one of the most difficult periods in American history.  Also, the program recognizes and thanks the families of those who also endured the hardships of a nation at war.

The event at the Vietnam Memorial will be special for one gravely-wounded Marine Corps Vietnam Veteran.

“I cannot help but think of the friends I served with in Delta and Lima Company, some of whom are on this Wall, “ said Wayne Cockfield of Florence, South Carolina.  “We were true enough to each other, true to the Marine Corps and true to our country.  It is gratifying to be a part of this commemoration and for my friends on this Wall, I say a profound thank you.”