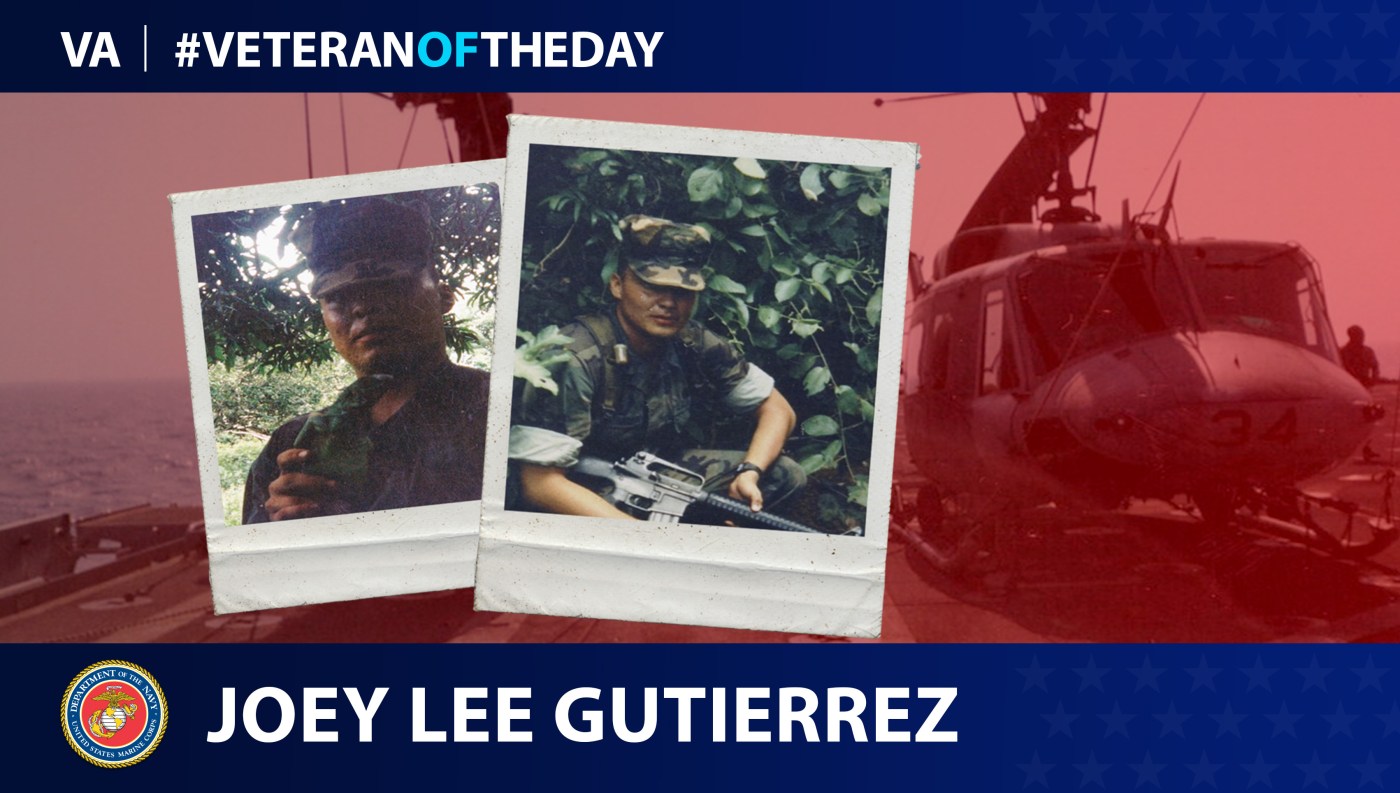 Joey enlisted with the Marine Corps while still in high school, and after graduating attended boot camp at Camp Pendleton. After completing his training, Joey was assigned to the 3rd Battalion, 8th Marines Regiment, 2nd Marines Division and stationed in Jacksonville, North Carolina.

Joey completed his first deployment in 1991 during Operation Desert Storm. While deployed, Joey spent time across the Middle East, including in Northern Iraq, Turkey and Israel. In 1992, Joey was deployed for the second time to South and Central America. There he participated in United States Marine Corps Special Operations against Narco-Terrorism in Columbia.

In 1993, Joey participated in Operation Deny Flight, where an international coalition lead by North Atlantic Treaty Organization enforced a no-fly zone over Bosnia and Herzegovina. While participating, Joey was stationed off the Adriatic Sea and provided support to airmen, soldiers and his fellow marines.

In 1994, Joey participated in Operation Uphold Democracy, where United States forces invaded Haiti to remove the military regime which had overthrown president Jean-Bertrand Aristide. While in Haiti, Joey was stationed in Port-au-Prince.

Joey was discharged in 1998 at the rank of corporal. Throughout his service, Joey earned several awards, including a Good Conduct Medal and a Joint Meritorious Unit Award.

Thank you for your service, Joey!