Home / Guest Posts / From D-Day to the Battle of the Bulge, this Red Cross member helped wounded Allied soldiers

From D-Day to the Battle of the Bulge, this Red Cross member helped wounded Allied soldiers 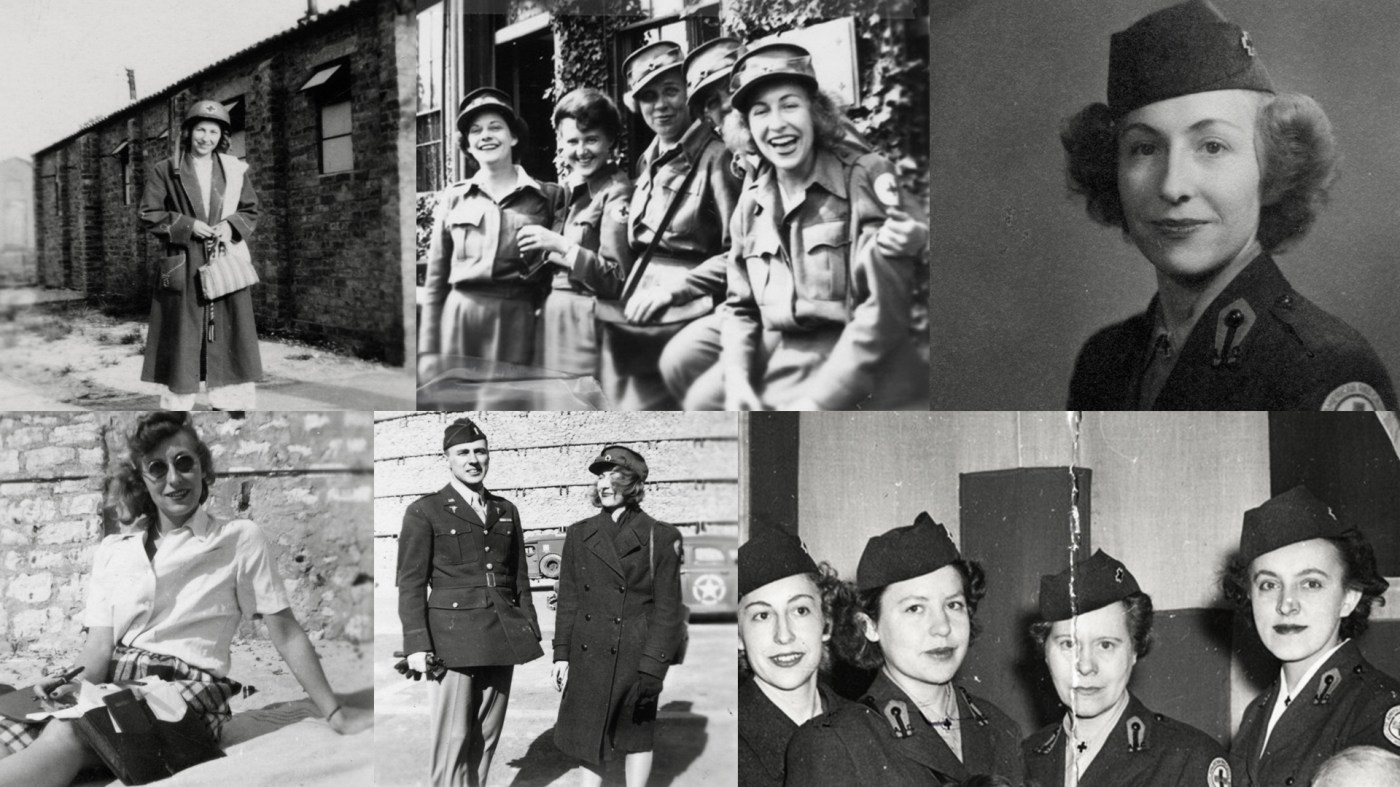 Graphic created by Kimber Garland for the U.S. Department of Veterans Affairs.

Alice Jeannette McGrath Albersheim was born in Colorado in 1919. Despite growing up during the Great Depression and Dust Bowl in southeast Colorado, she graduated from the University of Denver in 1939. Later she graduated from the University of Cincinnati with a master’s in public administration. From there she began a career with the Department of Health and Human Services and eventually committed to joining the Red Cross at American University.

Following training, Jeannette was deployed to Europe where she worked in hospitals as a recreational coordinator, helping the wounded soldiers entertain themselves and rehabilitate. At first, she spent time in a hospital in Bournemouth on the south shore of England. There she was among the first to treat wounded soldiers coming back from the D-Day invasion in 1944. In September, she was sent into France to follow the soldiers of Gen. George Patton. In Paris, she was a member of the 95th Army Hospital, and dodged occasional gunfire in the field treating injured service members from the Battle of the Bulge. Jeannette’s work saved the lives of many young Allied soldiers throughout the war.

After celebrating the end of the war in Europe, Jeannette returned home and left the Red Cross to pursue a career with the Federal Trade Commission.

We thank Jeannette for her service to the United States military!