Home / Honoring Vets, Memorial Affairs / The Last Monday in May

The Last Monday in May 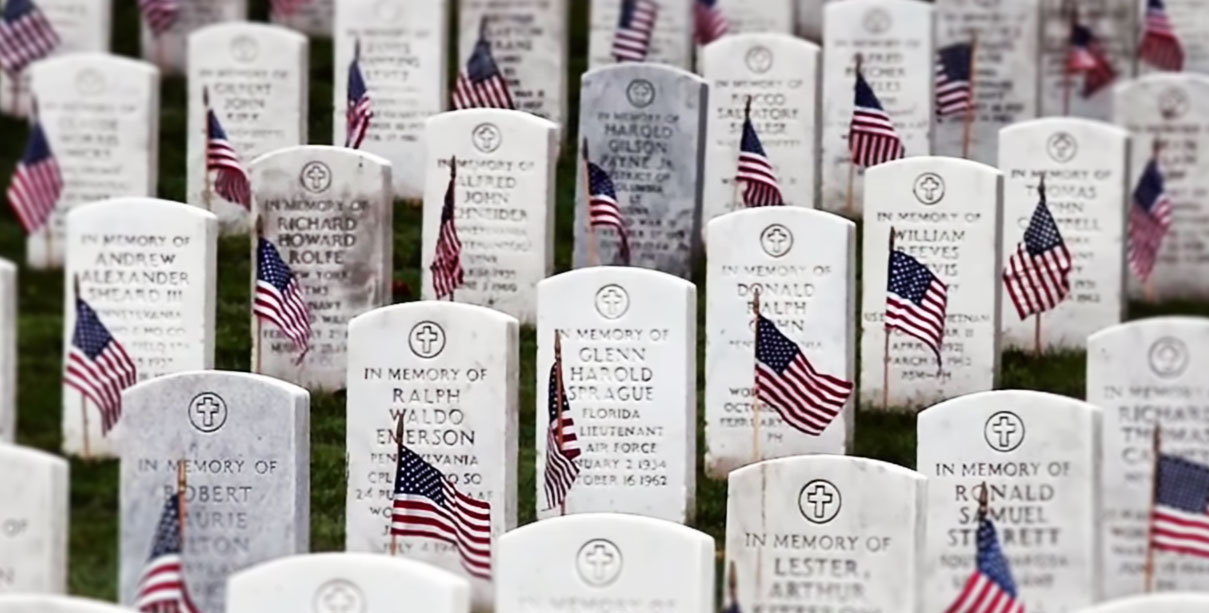 Memorial Day, once referred to as “Decoration Day,” has origins dating back to shortly after the Civil War. It was originally established as a day when the graves of those who lost their lives in that war would be decorated. After U.S. involvement in World War I, Decoration Day evolved into what we now call, Memorial Day and expanded to include service members who died in all American wars.

In 1968, the Uniform Monday Holiday Act was enacted to “provide for uniform annual observances of certain legal public holidays on Mondays, and for other purposes.” While this act impacted many holidays, to include Washington’s Birthday, Labor Day, and Columbus Day; it also had the effect of moving Memorial Day to, “the last Monday in May.”

As a tribute to the spirit of this holiday, Bob Regan and Don Goodman from Operation Song, collaborated with six Veterans from the wars in Vietnam, Iraq and Afghanistan to write the song, “The Last Monday in May,” at the Alvin C. York VA Medical Center in Murfreesboro, Tennessee. The song was written to capture the power, poignancy, and true meaning of Memorial Day, as well as the reality of the price of our freedom. The vocals were performed by Ward Davis and local Veterans, Jimmy Ray Sells and Ian Wagner. Operation Song has performed the song for the past five years on Memorial Day at the National Mall in Washington, DC and on the stage of the Grand Ole Opry in Nashville, Tennessee.

Operation Song is a non-profit based in Nashville, Tennessee that partners professional songwriters with Veterans, active duty military, and their families to help them tell their stories through song. Since 2012, they have written over 700 songs with Veterans of WWII to those currently serving. They hold weekly workshops in Middle Tennessee and sponsor events and group retreats throughout the U.S. Those who serve need no musical background, only the desire to tell their story. If you are interested in learning more about Operation Song or hearing more songs, please visit: http://www.operationsong.org/.