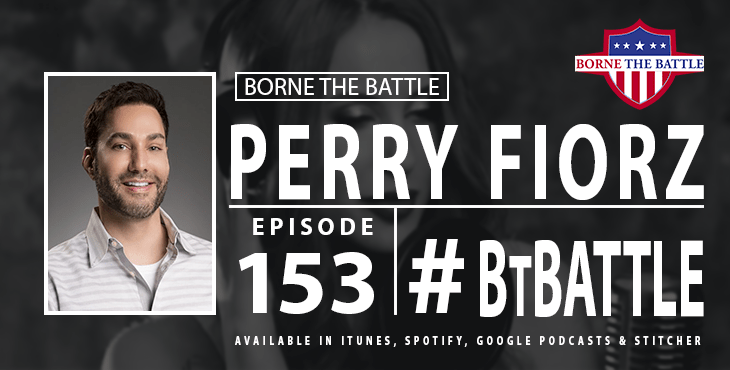 Perry Firoz is smart. Not just Air Force smart, but “Can I copy off your paper?” smart. But that’s what you’d expect from an Air Force Analytical Scientist who also holds a Masters Degree in Operations Research and Advanced Mathematical Applications from George Mason; a Bachelor of Applied Science in Mathematics, Statistics, and Computer Science from Wichita State University; and a Bachelor of Science in Music Performance, Theory, Composition from the University of Nebraska.

Since he left active duty, Perry has continued military analytical research for the Rand Corporation. He is also taking what he has learned to become an entrepreneur. Returning to his first love–music–Perry moved to Los Angeles where he started Epic Music LA. Epic Music LA is a music licensing company. They work with experienced composers to create a music library for films and television shows, post-production companies, sports/news media, public relations and advertising agencies can license. They have recently signed deals with CBS, MLB and NHL Networks.

We dive in on how he financed his dream, and discuss the challenges of breaking into the industry.

Additional Links for this Episode:

#BtBattle Veteran of the Week