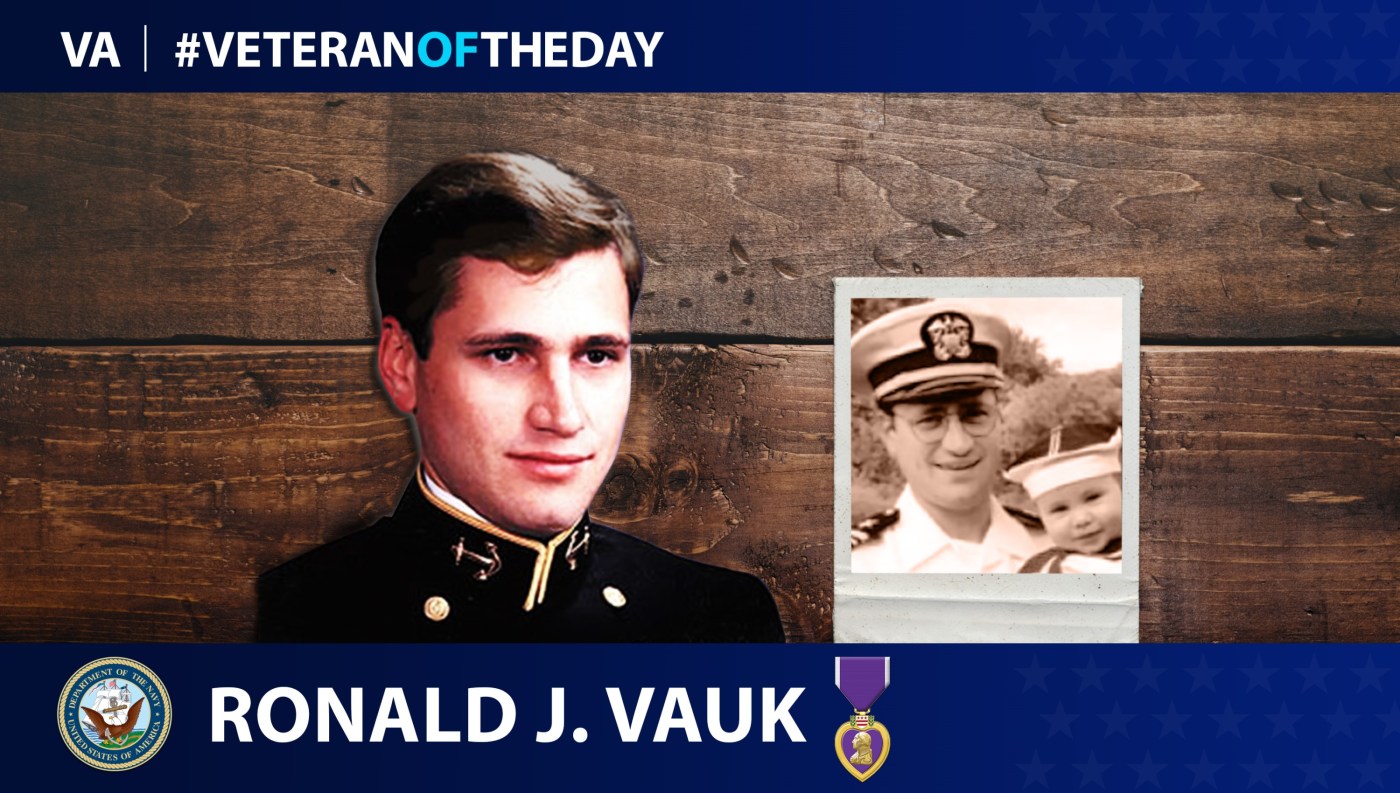 Today’s #VeteranOfTheDay is Navy Reserve Veteran Ronald J. Vauk, who was killed during the attack on the Pentagon Sept. 11, 2001.

Ronald Vauk was born in January 1964 in Nampa, Idaho, where he spent the majority of his childhood alongside his eight siblings. After graduating high school, Vauk earned an appointment to the United States Naval Academy and graduated with a Bachelor of Science in Political Science.

He later got training in nuclear power school and went on to serve on the U.S.S. Glenard P. Lipscomb as well as the U.S.S. Oklahoma City. He soon attained the rank of lieutenant commander and left active duty for the Naval Reserve in 1993. Since 1997, Vauk had also been a supervisor to an assistant group studying submarine technology at the Johns Hopkins University Applied Physics Laboratory.

Vauk was on his second day of his two-week annual Reserve duty when the plane hit the Pentagon. Vauk received the Purple Heart, accepted by his wife, Jennifer Vauk.

Vauk’s favorite activities were playing with his son, golfing with his family and friends as well as polishing his woodworking skills. Vauk is survived by his two children, son Liam and daughter Meaghan, who was born two months after the attack.

For more information about the Sept. 11 attack on the Pentagon, listen to the Borne the Battle podcast at https://vaww.blogstest.va.gov/VAntage/65666/borne-battle-162-air-force-veteran-john-baxter-9-11-responder/.