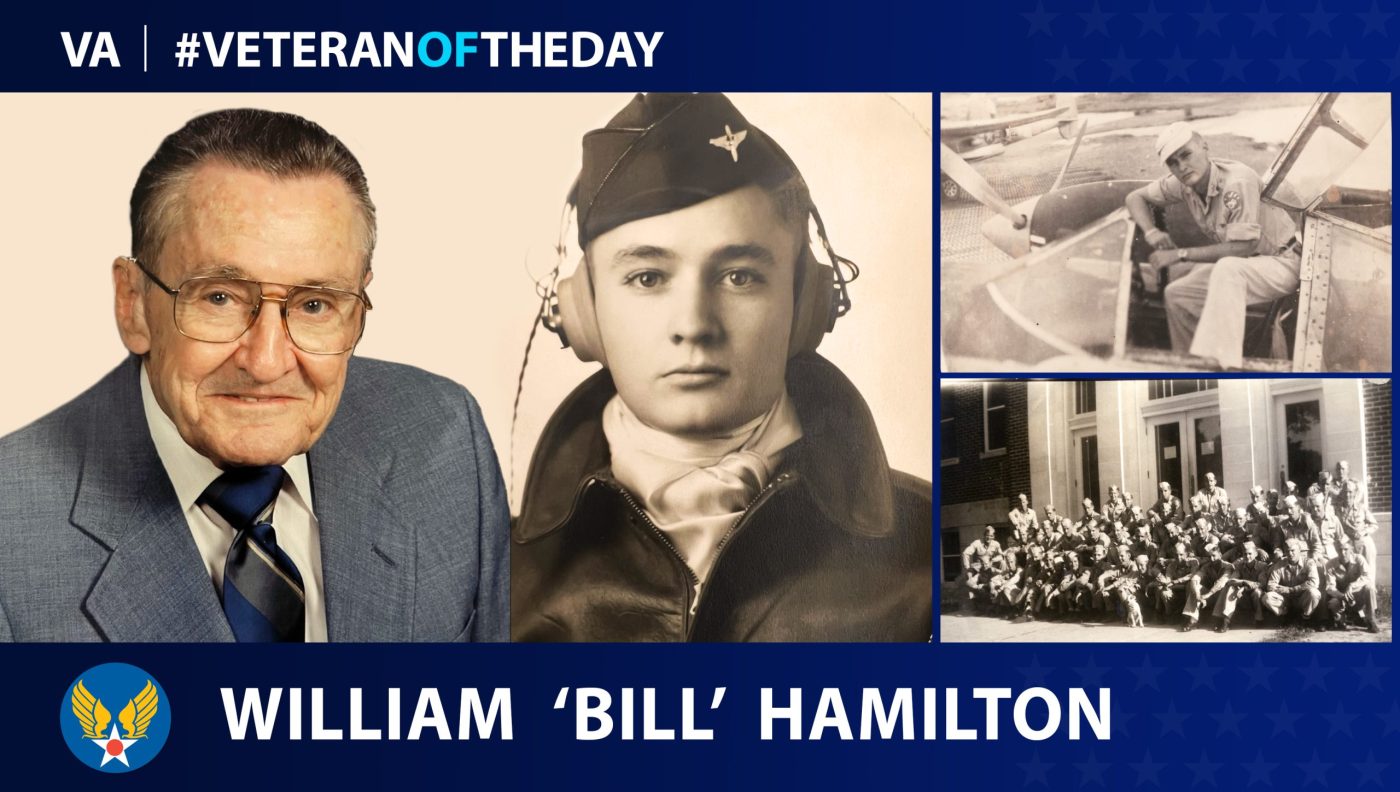 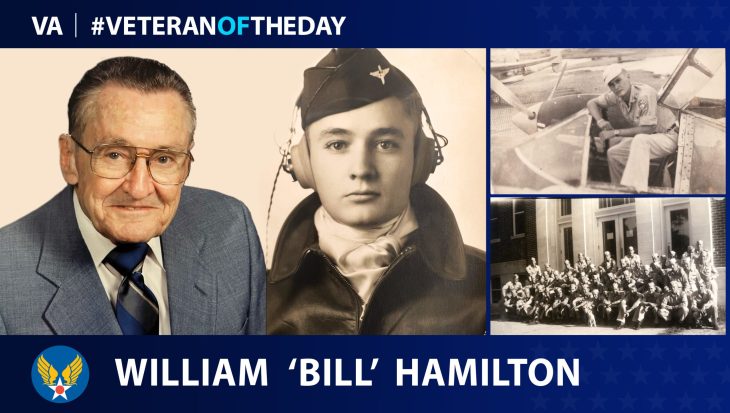 Born in Dallas in 1922 to Meda and Norman Hamilton, Bill attended Culver Military Academy in Indiana from 1936-1940 and The University of Texas at Austin from 1940-1942. Hamilton returned to UT after his war service, where Veterans were allowed to enroll in Law School without finishing their undergraduate degrees, an option the former business major took. “All my life I wanted to go into law,” he said.

After graduating with honors from UT in 1949, the former P-38 Lighting fighter pilot joined the U.S. Attorney’s office for the “heavy trial experience,” becoming chief criminal prosecutor for the Northern District. In 1961, he joined a small firm headed by Bob Vial, the firm that later became Vial, Hamilton, Koch & Knox, one of Dallas’ largest law firms for over 50 years.

Between 1942-1946, Hamilton served his country in the Pacific Theater as a pilot in the Army Air Forces, where he flew both B-24 Liberator Bombers and then P-38 Lighting Fighters, a rarity in aviation, participating in various “snooper” night missions.