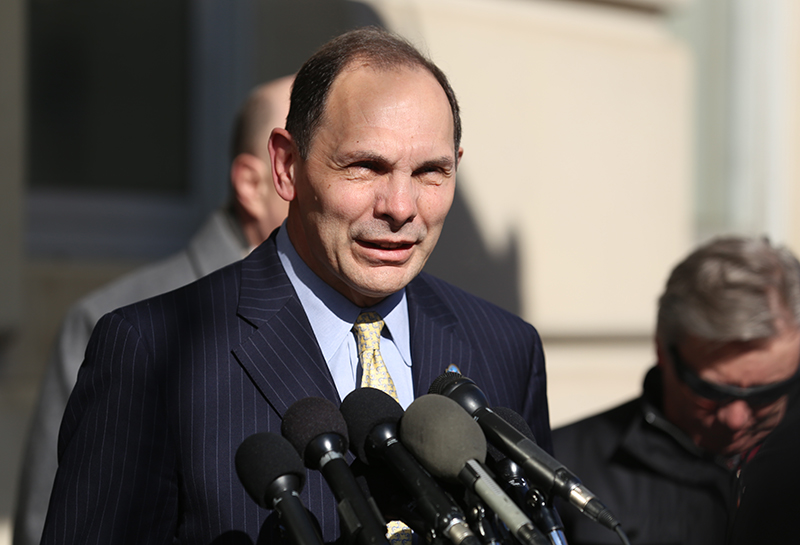 “While I was in Los Angeles engaging a homeless man to determine his Veteran status, I asked the man where he had served in the military.

I have great respect for those who have served our nation in Special Forces. They, and all Veterans, deserve a Department of Veterans Affairs that provides them the care and benefits they have earned.

We at VA are working to restore trust. Again, I apologize to those who may have been offended by my misstatement. We remain very focused on continuing our progress to better serve Veterans.”