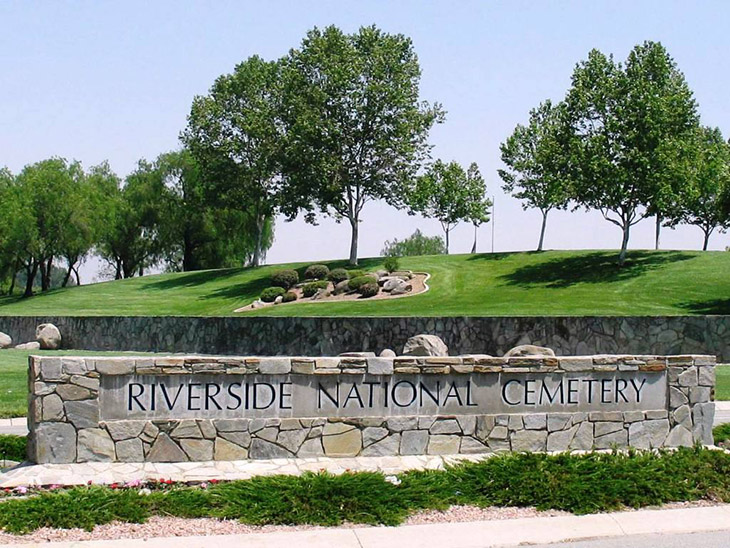 Every year millions of Americans visit national cemeteries across the nation to call on the grave sites of loved ones, to attend Veterans Day and Memorial Day ceremonies, or to take a leisurely walk inside the walls of some of America’s most hallowed grounds.   A national cemetery is a place where genuine heroes are buried who represent the expanse of American history from the Revolutionary War to the present. It is a place of dignity, honor and respect.

On Memorial Day 2016, VA’s National Cemetery Administration (NCA) will officially launch the Veterans Legacy Program to provide educational opportunities for the public to learn about the about the legacy of Veteran sacrifice.

Using online educational resources such as lesson plans, interactive maps and short video vignettes, NCA seeks to engage the general public, students and educators. NCA will make these materials available on a dedicated landing page for the project. The initiative will be launched at two pilot sites: Beaufort National Cemetery in South Carolina and Riverside National Cemetery in California. In the future, additional lesson plans and videos will be developed for each VA national cemeteries – these cemetery-specific resources will help create a comprehensive virtual library and archive for the public.

The lesson plans, maps and videos include the compelling stories of Veterans buried in Riverside and Beaufort, such as Medal of Honor recipient, Ysmael Villegas, killed in the Philippines during World War II who was Riverside’s first interment, and Colonel Robert Gould Shaw who was killed at the Second Battle of Fort Wagner in South Carolina during the Civil War. Shaw was buried with the black freedmen he commanded from the 54th Massachusetts. After the war the Union Army disinterred and reburied all the remains—including, presumably, those of Col. Shaw—at Beaufort National Cemetery in South Carolina where their gravestones are marked as “Unknown.”

On May 30, NCA plans to officially announce the effort at the Memorial Day ceremony at Riverside National Cemetery, one of the pilot sites. VA will also announce a partnership with the American Battle Monuments Commission (ABMC) to co-sponsor workshops for educators who will conduct research at VA national cemeteries and ABMC cemeteries. This partnership will be the first of many future opportunities for the public to actively participate in structured educational and research programs at national cemeteries.

You can receive updates about the Veterans Legacy Program sign-up for notifications, e-mails and information by subscribing here.

About the author: James Theres is a speechwriter for the National Cemetery Administration.