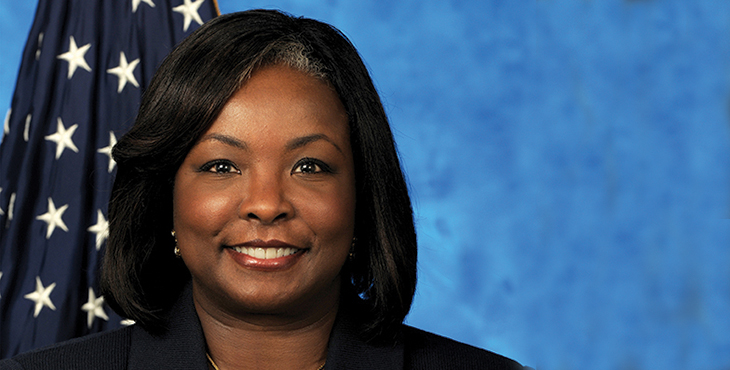 Hollywood has the Oscars and Nashville the Grammy Awards, but when it comes to the movers and shakers in information technology, it’s an honor to get the nod from Fedscoop.com, which tracks, evaluates and reports on all things IT, especially those leading the way in the federal government.

On the last day of Women’s History Month, Fedscoop unveiled its list of D.C.’s Top 50 women in technology. On the list is LaVerne Council, VA’s chief information officer.

The editorial staff of Fedscoop spoke to Council and other federal IT influencers to whittle their list down to 50 people based on their professional achievements. Here’s look at a portion of their interview with Council regarding her goal to modernize VA’s IT systems and what’s like for a woman to succeed in a highly male-dominated career.

Less than a year into her job as CIO of VA, Council is already running out of time.

“As a presidential appointee coming in, I couldn’t do one or two projects. I really had to leave this organization better than I found it and in a place where it could really run itself,” she told FedScoop.

That’s why her biggest initiative since confirmation as VA CIO, where she exercises a $4.2 billion budget to serve Veterans, has been laying out an IT strategy that will last well beyond her tenure. Within that, she’s pioneered cybersecurity and digital health pathways not just for the near term, but for decades beyond.

“I never, ever thought that I would be in any kind of governmental service, but when the call came, I just felt maybe this is what everything else was preparing me for.”

The entire interview can be read here on Fedscoop.