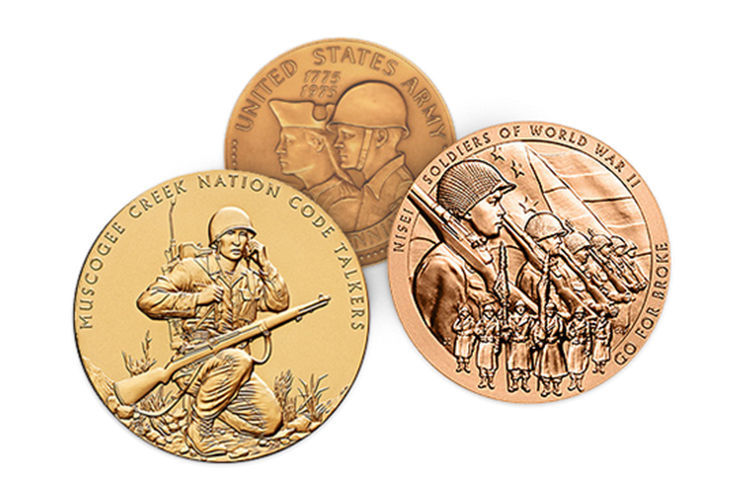 The United States Mint is calling on American artists to design a coin to commemorate the centennial of America’s involvement in World War I, and we invite you to help spread the word.

The World War I American Veterans Centennial Commemorative Coin Design Competition provides a unique opportunity to convey the sentiment and patriotism of America nearly 100 years ago.

The commemorative coin, to be issued in 2018, will serve as a tribute to the bravery, actions and sacrifices of Americans. This coin will also serve as a tangible means to help future generations understand and appreciate the impact of what was called “the war to end all wars.”

There have only been a handful of open competitions in modern history where the Mint has called upon the public to submit designs for a coin. Most recently, the Mint held a competition in 2013 for the design of the reverse image for the Baseball Hall of Fame Commemorative Coin Program.

This competition, which is open to artists who are U.S. citizens or permanent residents, ages 18 and older, consists of two phases. During phase one, applicants submit three to five samples of their artwork along with general contact information at www.usmint.gov/competition. Qualifying portfolios will be evaluated by an expert jury, which will choose no more than 20 artists to participate in phase two.

The second phase requires the invited applicants to submit a design for both the obverse (heads side) and reverse (tails side) of the coin as well as plaster models of the designs. The winner will have his or her initials placed on the coin and receive $10,000.

An expert jury composed of members of the U.S. Commission of Fine Arts and the Citizens Coinage Advisory Committee, will review and score design submissions. Both of these groups provide experienced and impartial expertise in advancing the state of public art and the interests of American citizens and coin collectors.

With the winning design selected, the Mint will begin issuing commemorative silver dollar coins in 2018. Part of the price of this coin and all of the Mint’s commemorative coins includes a surcharge that is authorized by Congress to be paid to organizations and projects that benefit the community. Surcharges for the 2018 World War I American Veterans Centennial Silver Dollar are authorized to be paid to the United States Foundation for the Commemoration of the World Wars. This will assist the World War I Centennial Commission in commemorating the anniversary of World War I. The commission is currently working to build a memorial honoring America’s World War I veterans in the nation’s capital.

To learn more, visit www.usmint.gov/competition to review the competition rules and timeline and submit an entry by April 28. We hope you will help spread the word and encourage artists – both Veterans and non-Veterans – to take part in this exciting competition.

Rhett Jeppson, a U.S. Marine veteran, is the Principal Deputy Director of the United States Mint.

Elisa Basnight, an Army Veteran, is the Mint’s Chief of Staff. She previously served as the Director, Center for Women Veterans at VA.