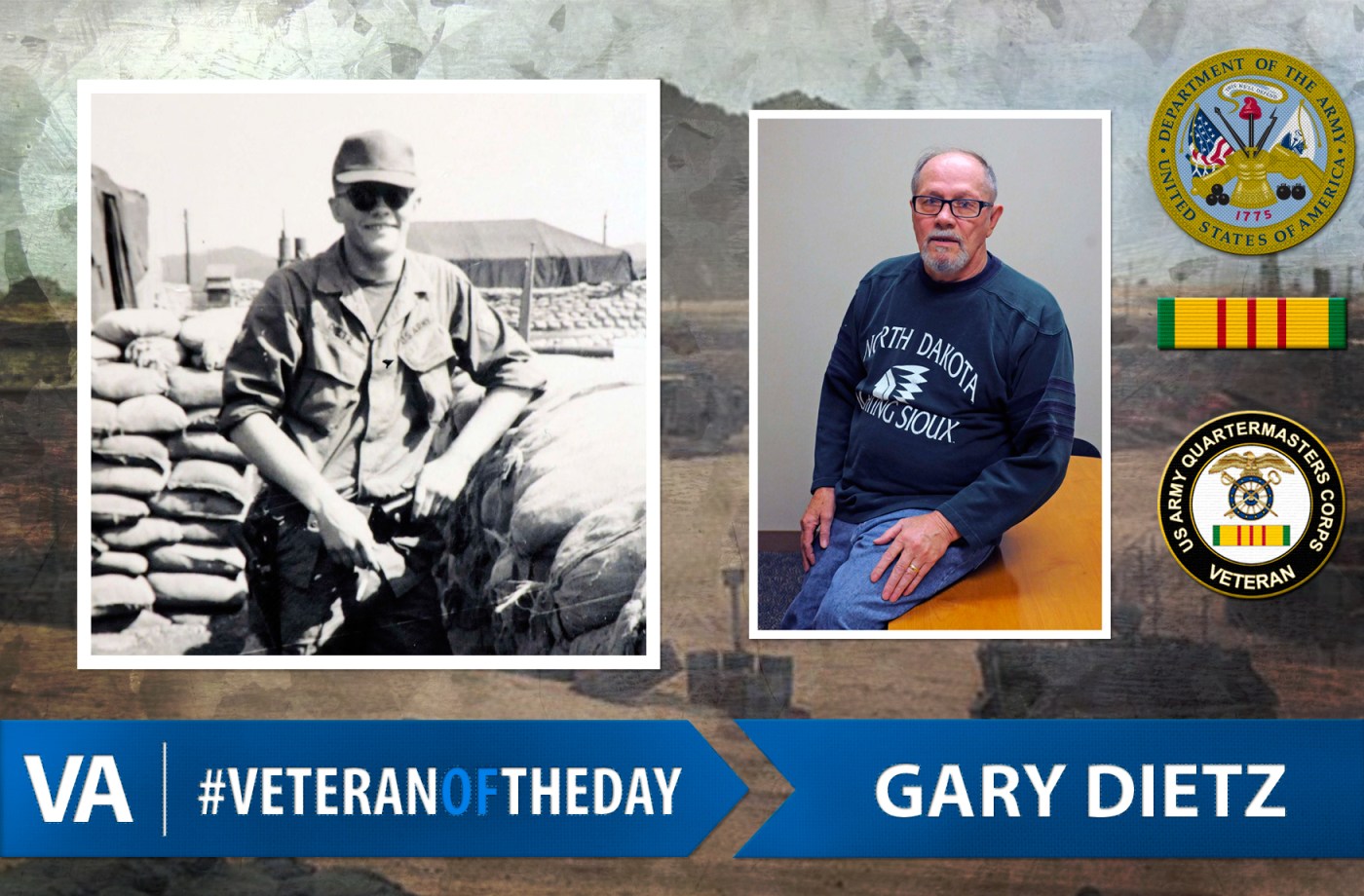 Today’s #VeteranOfTheDay is Gary Dietz. Gary was drafted into the Army in 1966. Prior to being deployed to Vietnam, he was at Fort Leonard Wood, Missouri, Fort Gordon, Georgia, and Fort Lee, Virginia, for training. He was stationed at Da Nang Air Base in Vietnam and served in the Quartermaster Corps.

When he arrived at the base, he recalled that there were numerous semi-trailers, Jeeps and vehicles but no forklifts. Gary and a few other men traveled to the U.S. Navy base at Chu Lai, which was providing support for the Da Nang base, to borrow a forklift. When they arrived at the Chu Lai base, he memorably ran into an officer stationed there at the time: future Pro Football Hall of Fame quarterback Roger Staubach. “We asked him for a forklift. We got it right away,” Gary said.

In November 1967, he left Vietnam and returned to the United States, staying at Fort Benning for a year until his discharge. Thank you for your service, Gary!