Home / Veteran of the Day / #VeteranOfTheDay: Army Veteran Will Reynolds 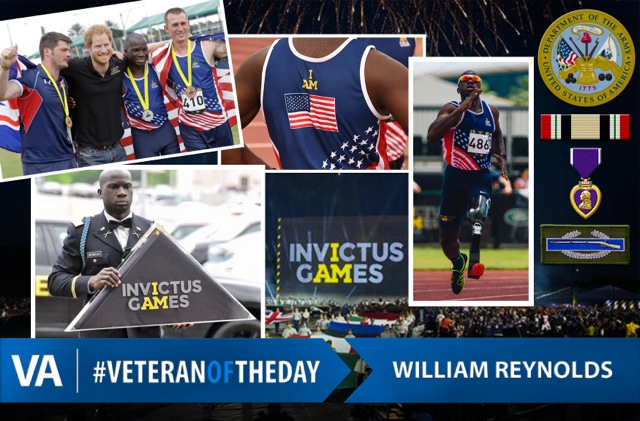 Today’s #VeteranOfTheDay is William Reynolds of the U.S. Army who is currently competing in the 2016 Invictus Games. Will attended the U.S. Military Academy West Point and deployed to Iraq in 2004 as a reconnaissance platoon leader. While responding to a car bomb in Southwest Baghdad, Will’s vehicle was struck by an improvised explosive device.

After countless surgeries and 10 years, Will made the decision to amputate his left leg. It wasn’t long until he began training to compete in the inaugural Invictus Games. There he won four bronze medals, two in sprints and two in cycling.

Will is now the team captain of Team USA at the 2016 Games currently underway in Orlando, Florida.

Thank you for your service, Will! You serve as a inspiration to all! Congratulations in the games and go Team USA!