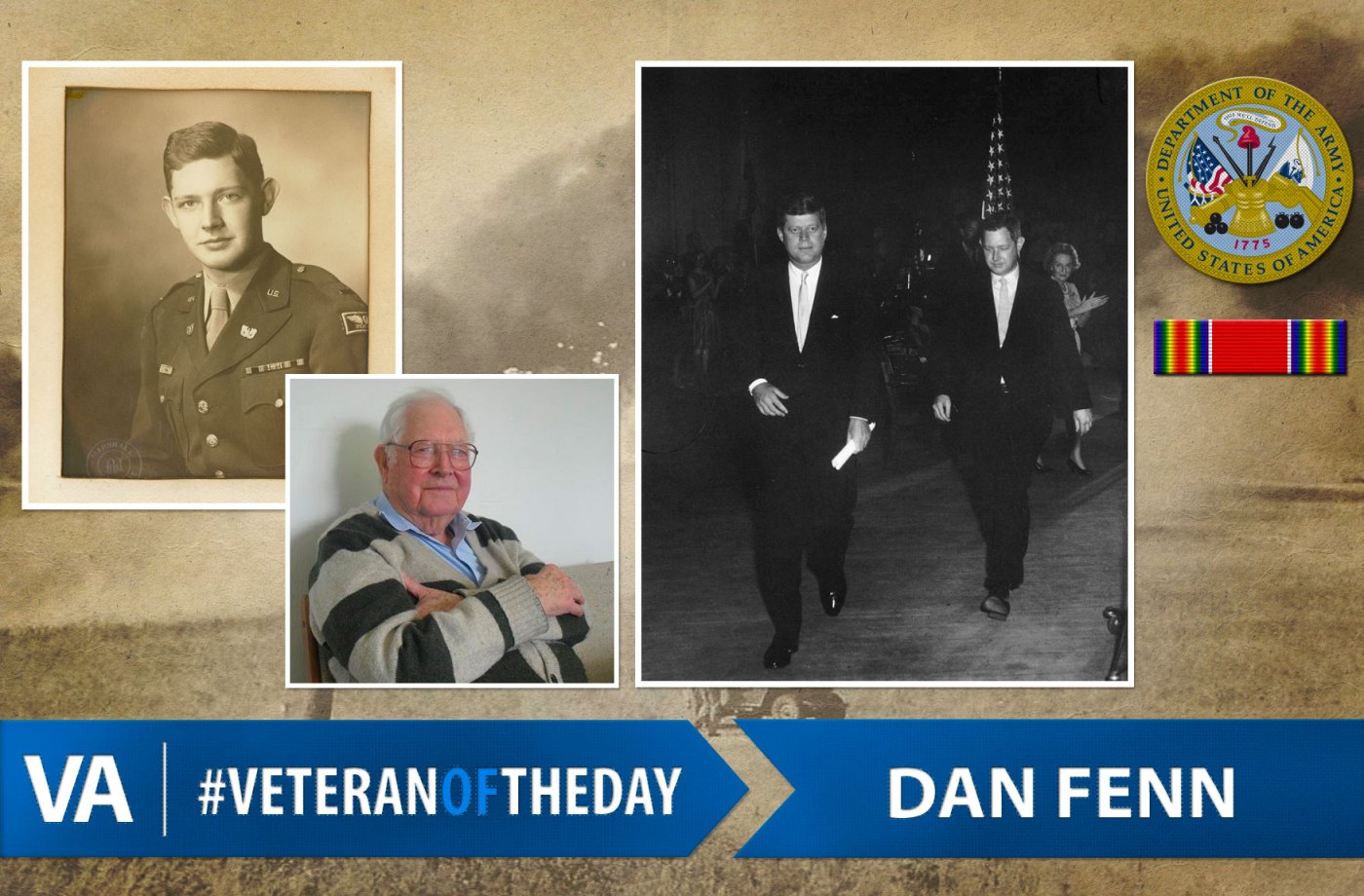 After graduating from Harvard College in 1944, Dan joined the Army Air Corps during World War II. He primarily served in Italy with the 767th Bomb Squadron, 461st Bomb Group. In May 1945, Dan was promoted to Warrant Officer after 18 months as a “buck sergeant.”

After the war, he worked with former First Lady Eleanor Roosevelt to start the World Affairs Council. Years later, he was a staff assistant for President John F. Kennedy. He then went onto become the first director of the John F. Kennedy Library, serving until 1986.

Dan, now 93, is still active as a professor at Harvard Kennedy School.

Thank you for your service, Dan!