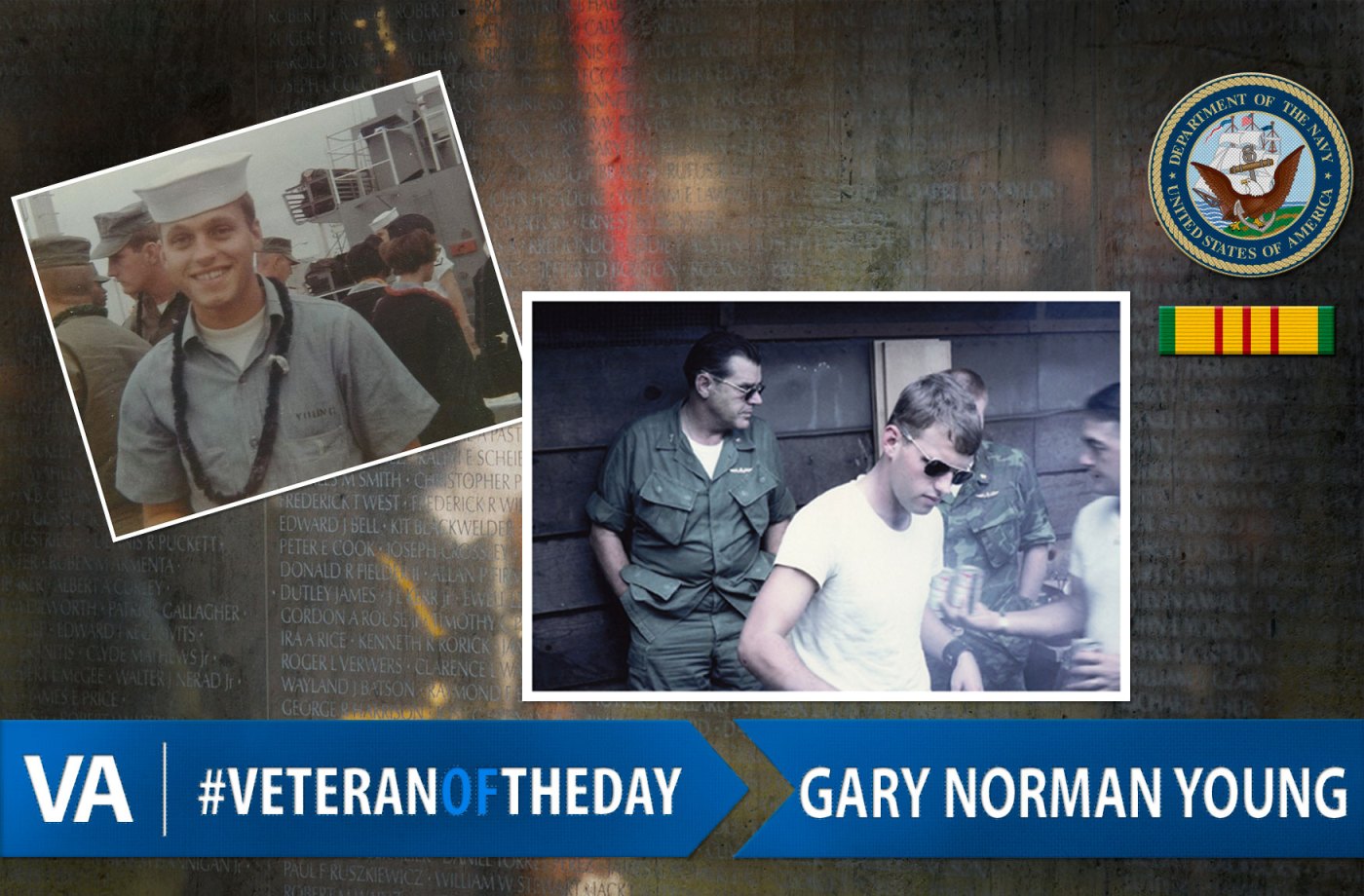 Gary was killed in action in Vietnam, two months before his daughter was born, never knowing he was to have a child.

His daughter, Stephanie, was adopted at birth. It wasn’t until she was 26-years-old that she set forth to discover her birth parents.

Stephanie’s research led her to her father’s identity, as well as his legacy.

Gary and his crew members went down during a medevac mission. On February 7, 1969, in the Arizona Territory near An Hoa, his helicopter was approaching a rice paddy to evacuate a wounded Marine. The aircraft was shot down by the enemy and six of the seven crew members lost their lives.

We honor the service of Gary and his crew.