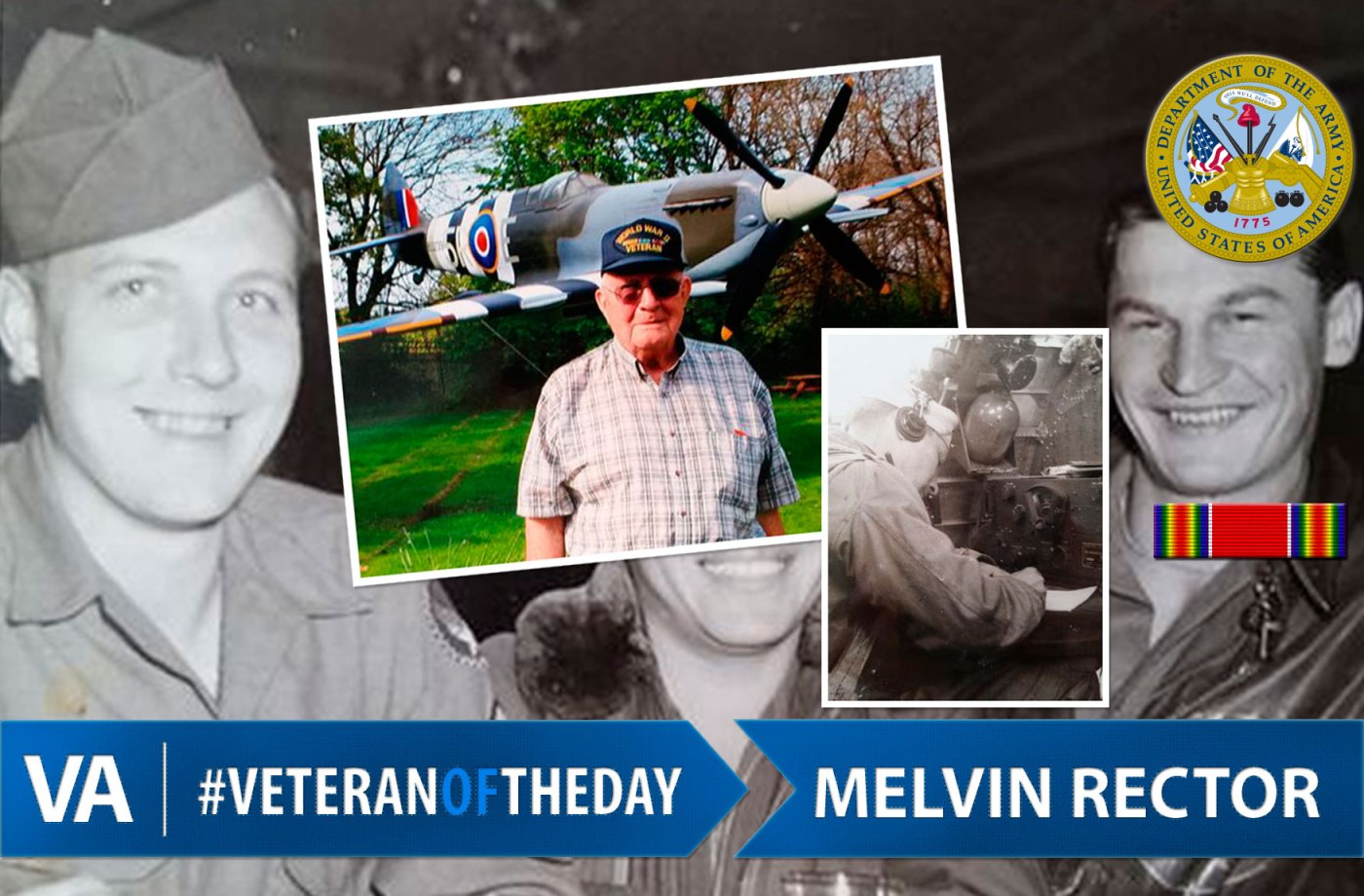 Melvin served in the Army Air Corps during World War II as a radio operator on B-17 Flying Fortress bombers. He served with 96th Bomb Group flying missions over Europe.

On May 6, he took a trip to England for a tour of World War II sights and locations he served. The last time he had seen the country was during his service in 1945.

His tour of WWII sites started at the Battle of Britain Bunker in the Uxbridge area of London. As he walked out of the bunker, he told his friend he was feeling dizzy. He quietly passed away there outside the bunker.

The Royal Air Force, U.S. Air Force, and historians in London attended and participated in his funeral with military honors.