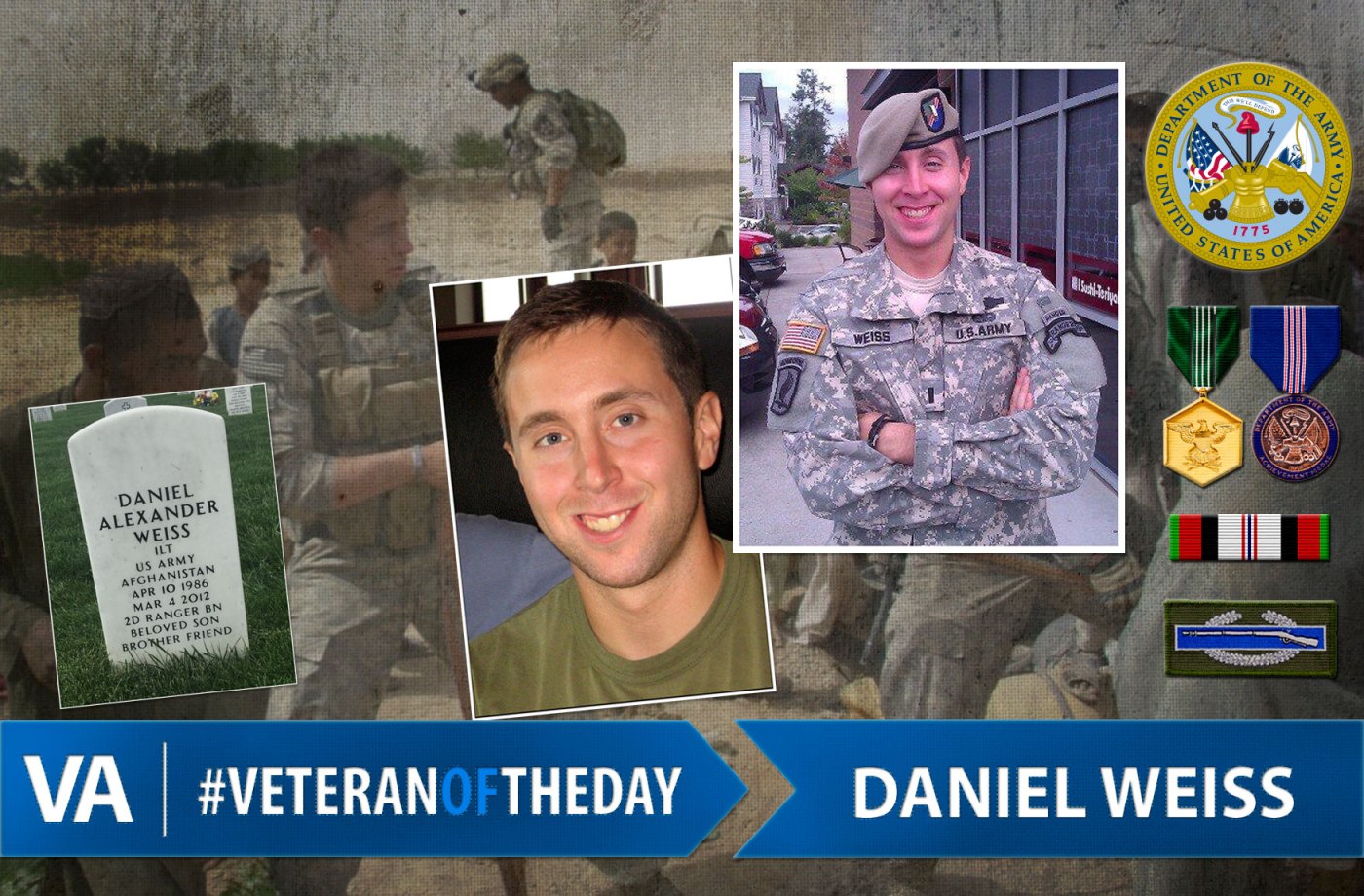 He deployed three times in support of Operation Enduring Freedom.

His service began as a Rifleman and SAW Gunner with the 173rd Airborne in Afghanistan in 2005. Between deployments, he earned a Bachelor of Arts in English from the University of Illinois in Chicago. Subsequently, he received his commission as an Infantry Officer, serving as a Rifle Platoon Leader in Afghanistan with the 1-17 Infantry, 5th Stryker Brigade Combat team.

Along with his deployments, he spent time at Fort Lewis, Washington.

Sometime during the night of March 4, 2012, Daniel took his own life.