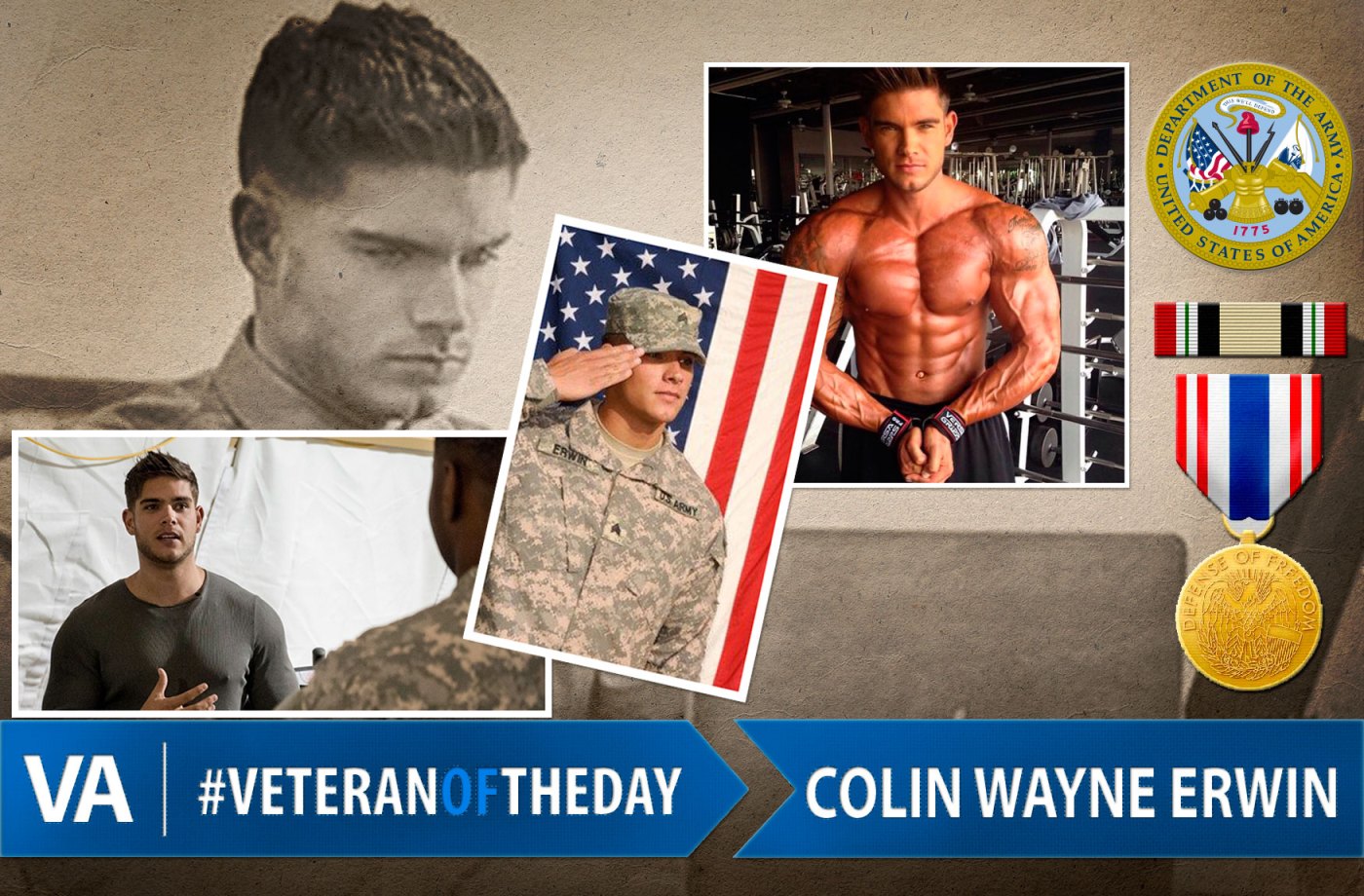 He served in support of Operation Brightstar in 2009. He was also deployed during Operation Iraqi Freedom from 2009 to 2010.

Colin was awarded the Defense of Freedom Medal for an injury he sustained in Afghanistan while working as a Department of Defense contractor.

He now inspires others through fitness modeling and he is also an entrepreneur acting as the CEO of two companies.

Thank you for your service, Colin!