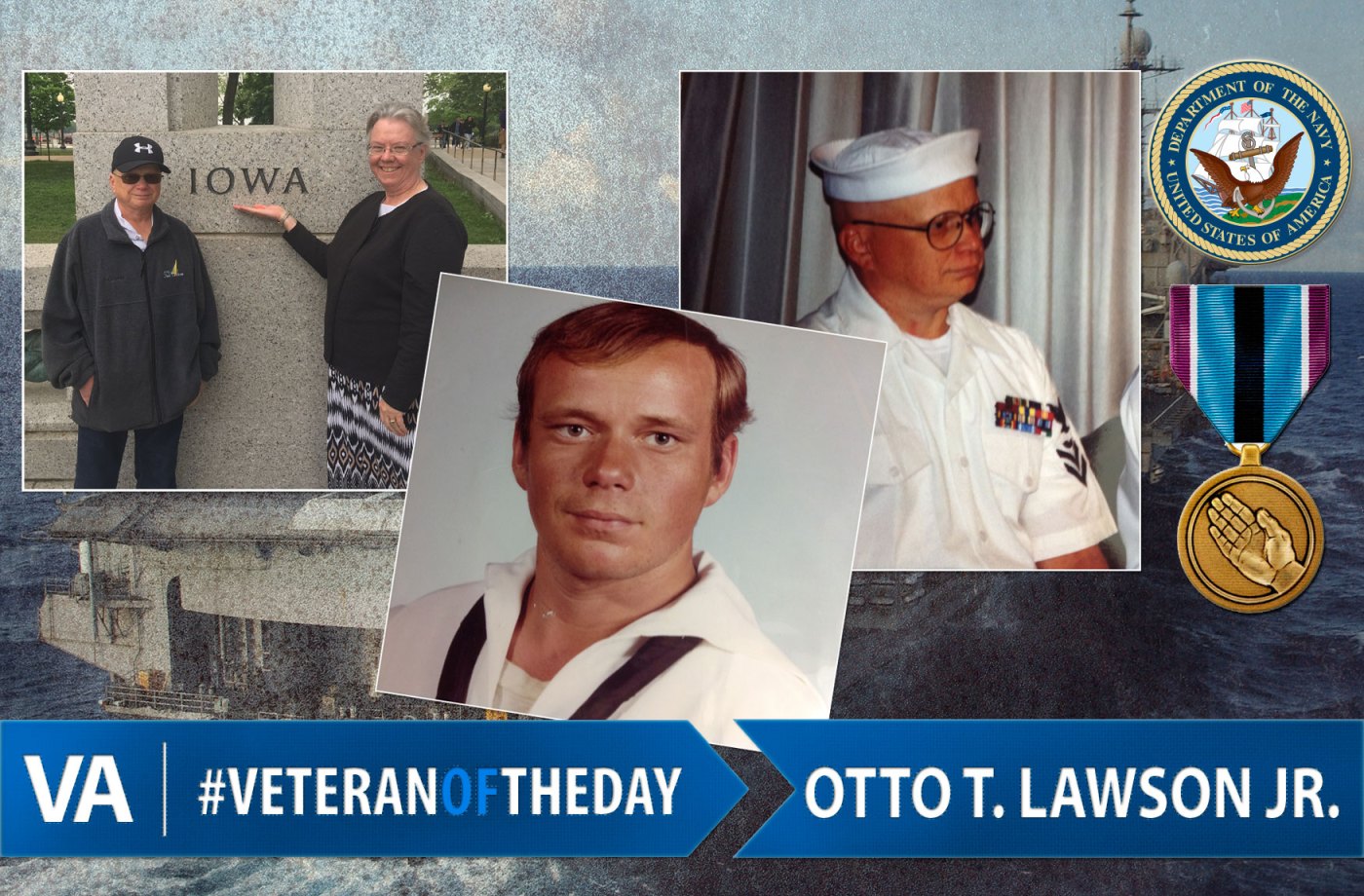 Otto joined the Navy in 1979. He grew up in Sheldon, Iowa and enlisted through the Sioux Falls station. Otto served as an Aviation Structure Mechanic, primarily working on the EA-6B Prowler.

He went on several deployments during his 20 years. He reached many shores and visited many countries. During his liberty hours, he volunteered his time to work with the locals. He was awarded the Humanitarian Award due his constant efforts to volunteer in each country he visited.

Otto retired in 1999 at Naval Air Station Whidbey Island. He now lives in Iowa with his wife, Mary.

Thank you for your service, Otto!