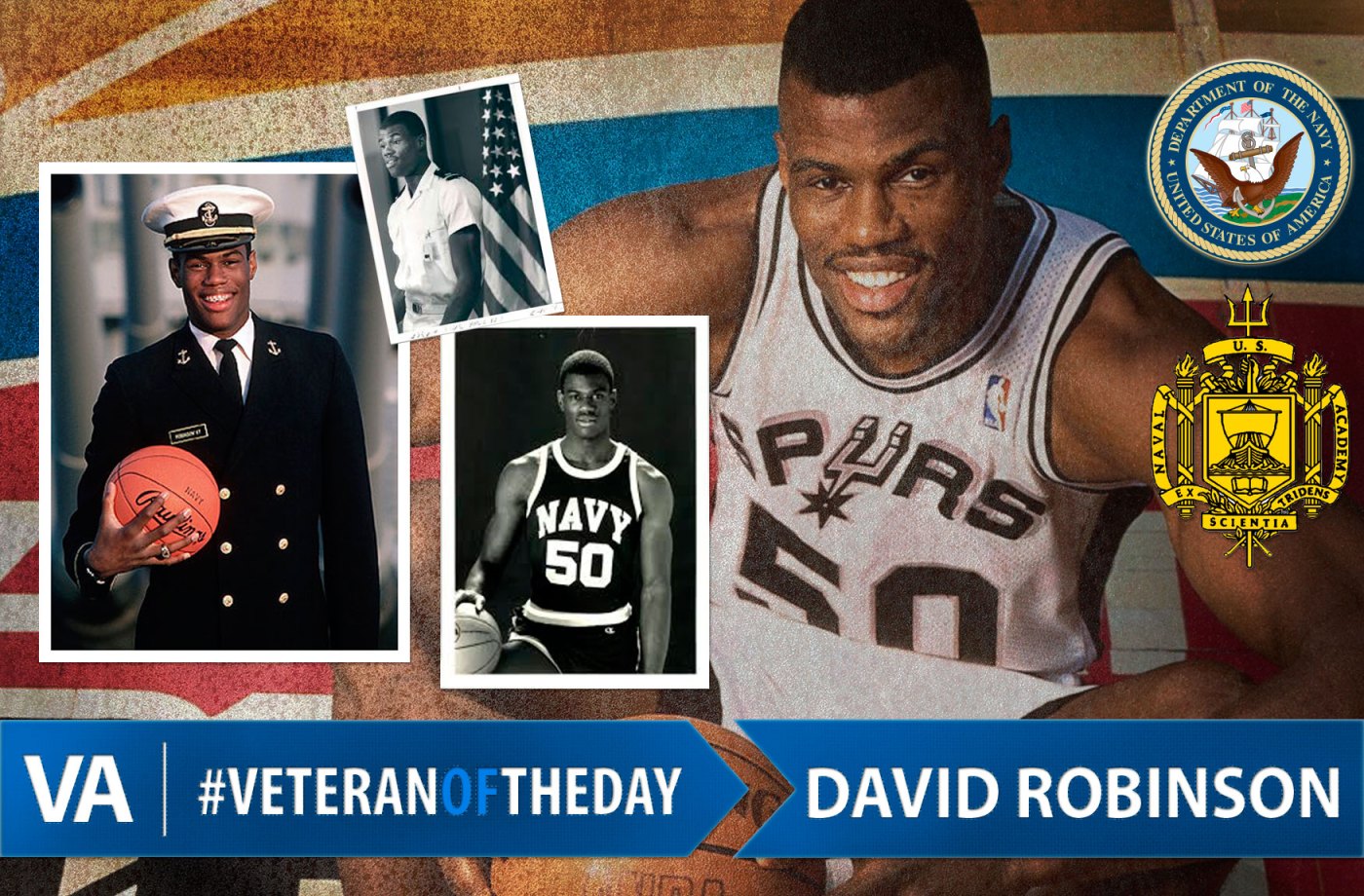 David attended the Naval Academy from 1983 to 1987. He received a waiver to attend the academy because he was taller than the allowed height limit.

When David graduated, he became eligible for the 1987 NBA draft and was selected first overall by the San Antonio Spurs. However, before he could play in the NBA, he had to fulfill his obligation to the Navy.

David was commissioned as a civil engineer officer and served at the Naval Submarine Base Kings Bay in Georgia.

After faithfully serving in the Navy, he went on to play fourteen years in the NBA and represented the United States in the Olympic games.