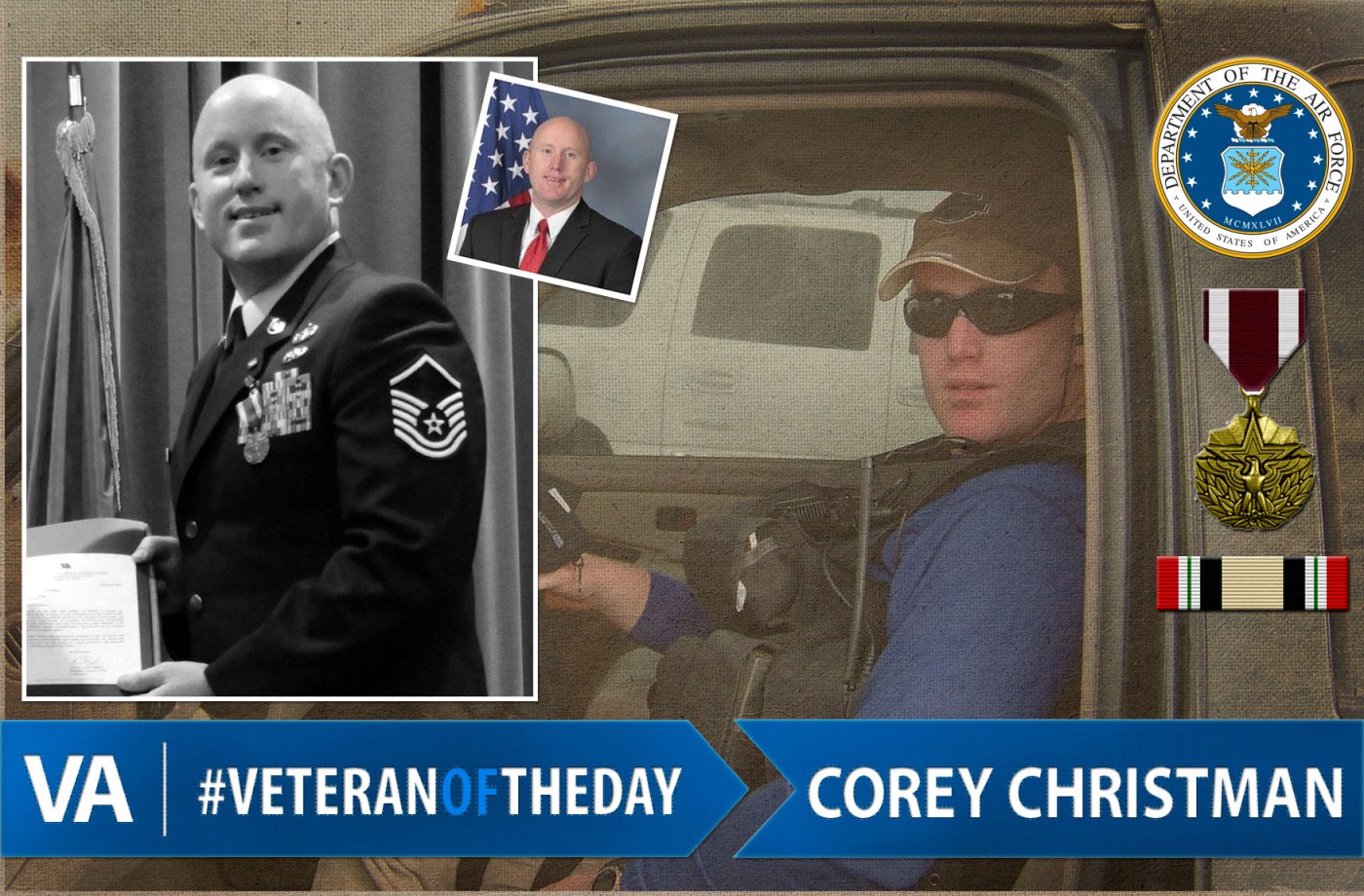 Corey joined the Air Force in 1992 as an Aircraft Maintenance Production Manager and was stationed at Moody Air Force Base in Georgia. He deployed twice in support of Operation Southern Watch. He was selected as Airman of the Year for 1996. He was also identified as distinguished graduate from USAF Airman Leadership School.

In 1999, while stationed at Nellis AFB in Las Vegas, Corey was selected to train as a Special Agent with the Air Force Office of Special Investigations (OSI). He returned to Nellis AFB after graduating and directed more than 75 felony level investigations.

In 2001, the International Narcotics Officer Association selected him as “Street Agent of the Year.”

Corey volunteered to deploy to Iraq in support of Operation Iraqi Freedom. He and his team of five other special agents conducted more than 180 combat operations while providing 24-hour protective services to senior U.S. Department of State administrators serving as the interim Mayors of Baghdad.

When he returned from Iraq, he was assigned to AFOSI Headquarters. Senior FBI executives recognized his efforts there as he revitalized the program to be considered one of the most effective programs within the Department of Defense.

Corey retired from the Air Force in 2012. He is now a business owner, veterans advocate, and aspiring wine maker.

Thank you for your service, Corey!