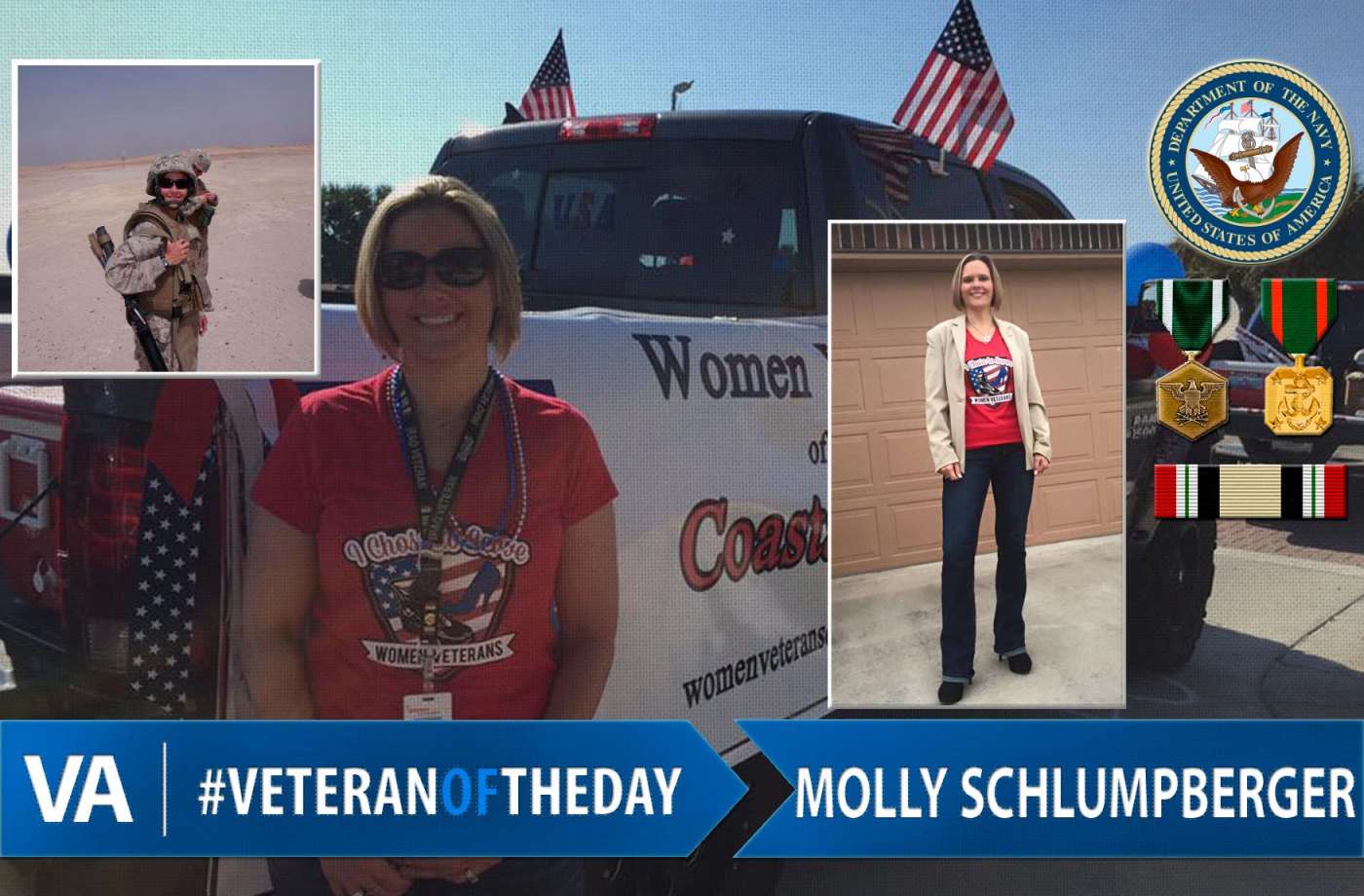 When she graduated from basic training, Molly went on to complete her technical training as an Air Traffic Controller. She was first assigned to the USS Nimitz CVN 68 in Norfolk, Virginia. While here, she qualified in Air Warfare and Surface Warfare.

After a successful tour on the Nimitz, Molly was sent to Naval Base Ventura County as an Air Traffic Controller. She was selected as Sailor of the Year for the base two years in a row (2003 and 2004). She also finished her Associates Degree at Ashford University.

In 2008, Molly was selected to augment the Marine Corps as an Air Traffic Controller with MACS 2 DET Bravo at Al Taqaddum Air Base. She was one of four females in the entire unit.

A year later, she joined the USS Bonhomme Richard LHD 6. She earned Sailor of the Year here in 2011.

During the last portion of her military career, Molly performed duties as a personnel clerk, yeoman, career counselor and tax lead at Navy Legal Service Office Southwest in San Diego. She was selected as Sailor of the Year and Woman of the Year in 2013.

She was medically retired in 2014. She now works for the Texas Veterans Leadership Program as the Veterans Resource and Referral Specialist.

Thank you for your service, Molly!