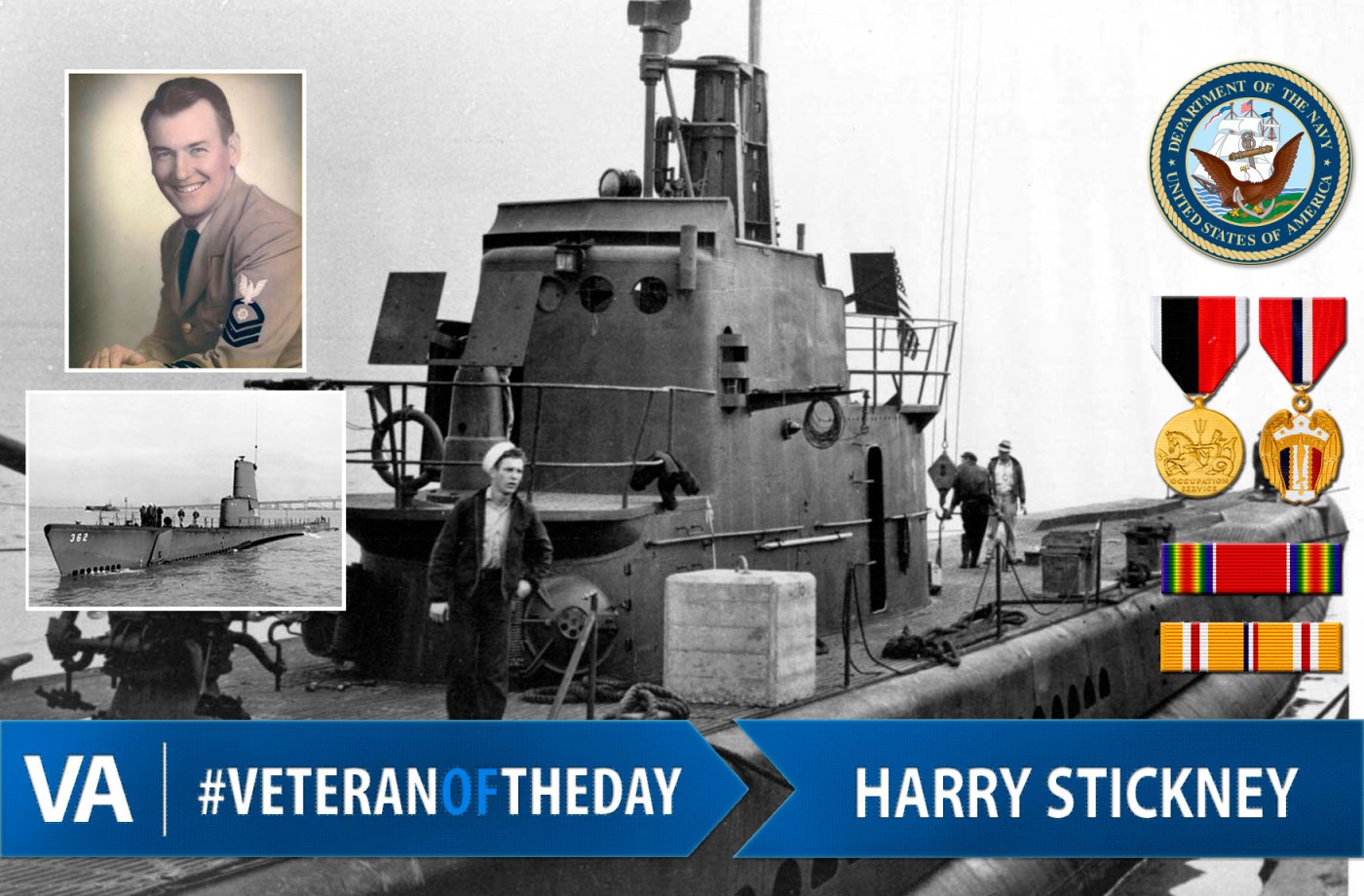 Harry enlisted in the Navy in 1938 and retired after more than 20 years of service.

We thank Steven for his service, and honor Harry for his.