Home / Honoring Vets, Veteran of the Day / #VeteranOfTheDay Each Patriot that Died for Freedom

#VeteranOfTheDay Each Patriot that Died for Freedom 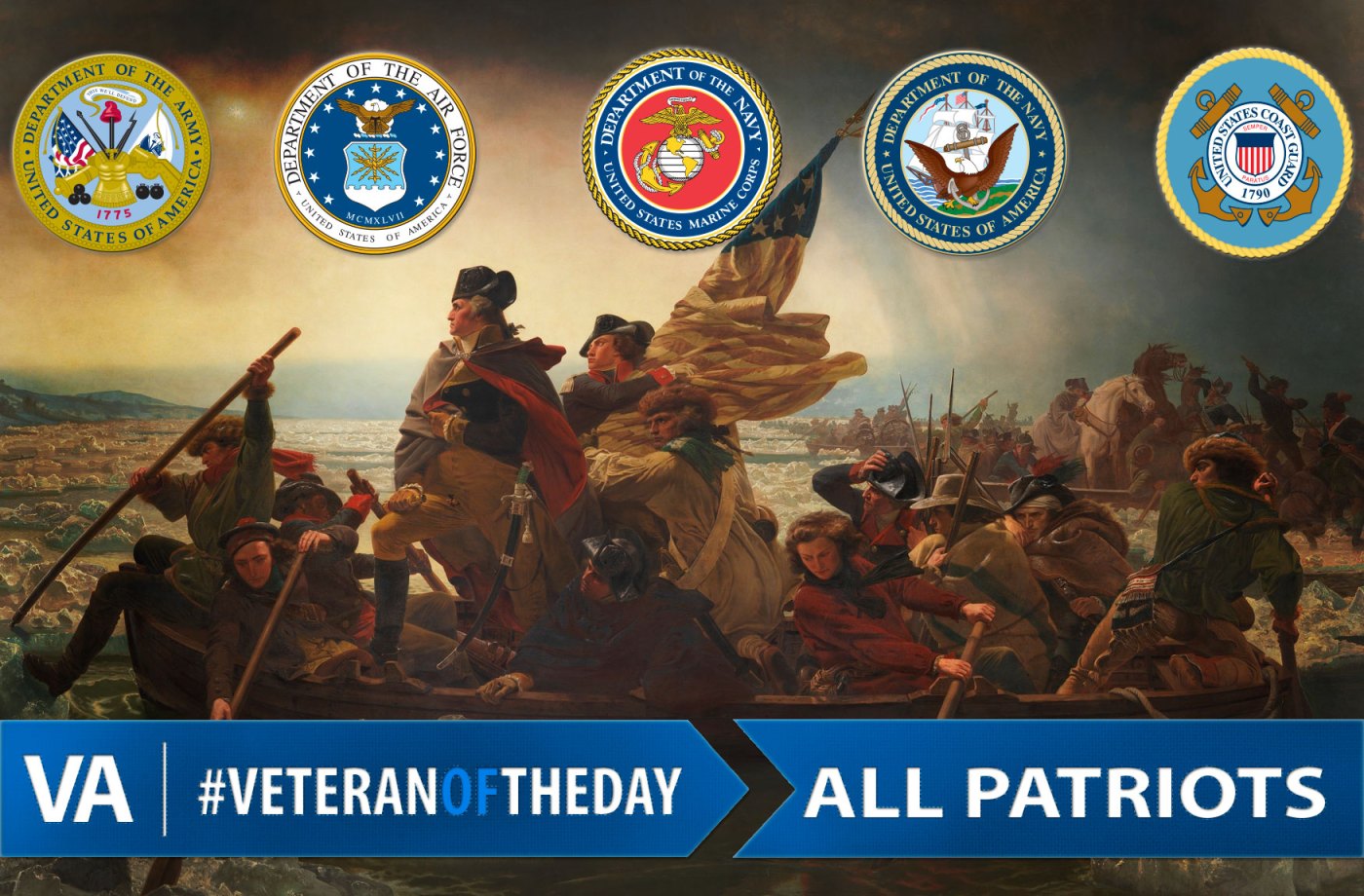 Today’s #VeteranOfTheDay is each Patriot that has fought for our freedom and independence.

General George Washington crossed the Delaware River on the night of December 25, 1776, during the American Revolutionary War. That action was the first move in a surprise attack against the Hessian forces at Trenton, New Jersey in the Battle of Trenton.

Washington and his 2,400 troops captured the 1,400-man Hessian garrison.

This victory, along with the Battle of Princeton, reasserted American control of much of New Jersey. Many credit these battles as a turning point in the war; improving morale and unity among the Continental Army.

Thank you, to every man and woman that has sacrificed for our independence, and to those that have served since then to protect our freedom today.

We salute your service.