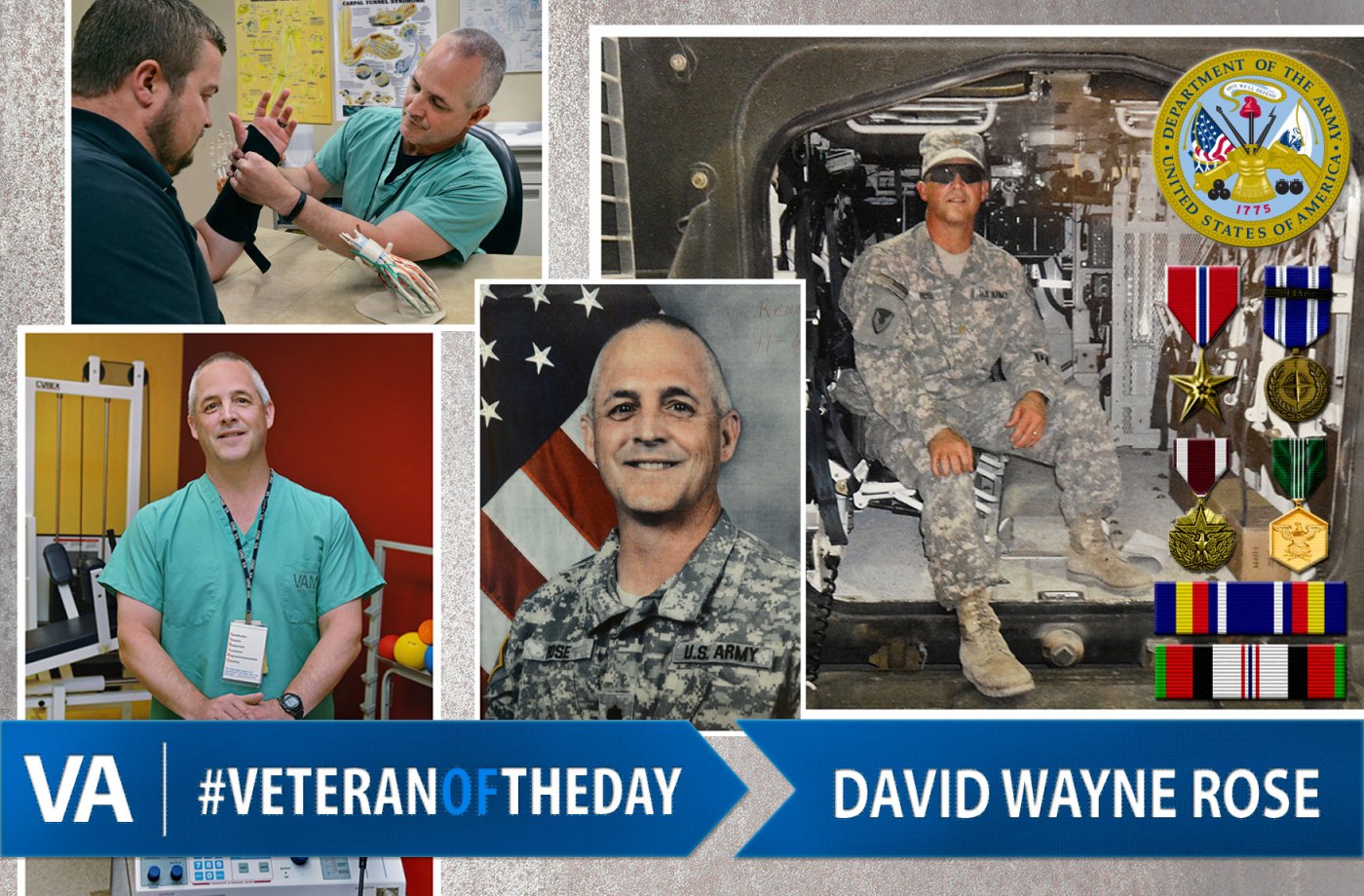 David enlisted in the Army Reserves in 1990. He served as a combat medic for four years before he was commissioned as an officer in 1995.

He has worked as an occupational therapist in numerous capacities since then, with the 810th Field Hospital, 94th General Hospital, and 4204 US Army Hospital.

David deployed to Afghanistan in 2008 with the 3-401st Army Field Support Battalion; he served as the Executive Officer/Provisional Battalion Commander. He also served through three other periods of active duty service between 2003-2013. He was recently promoted to Colonel.