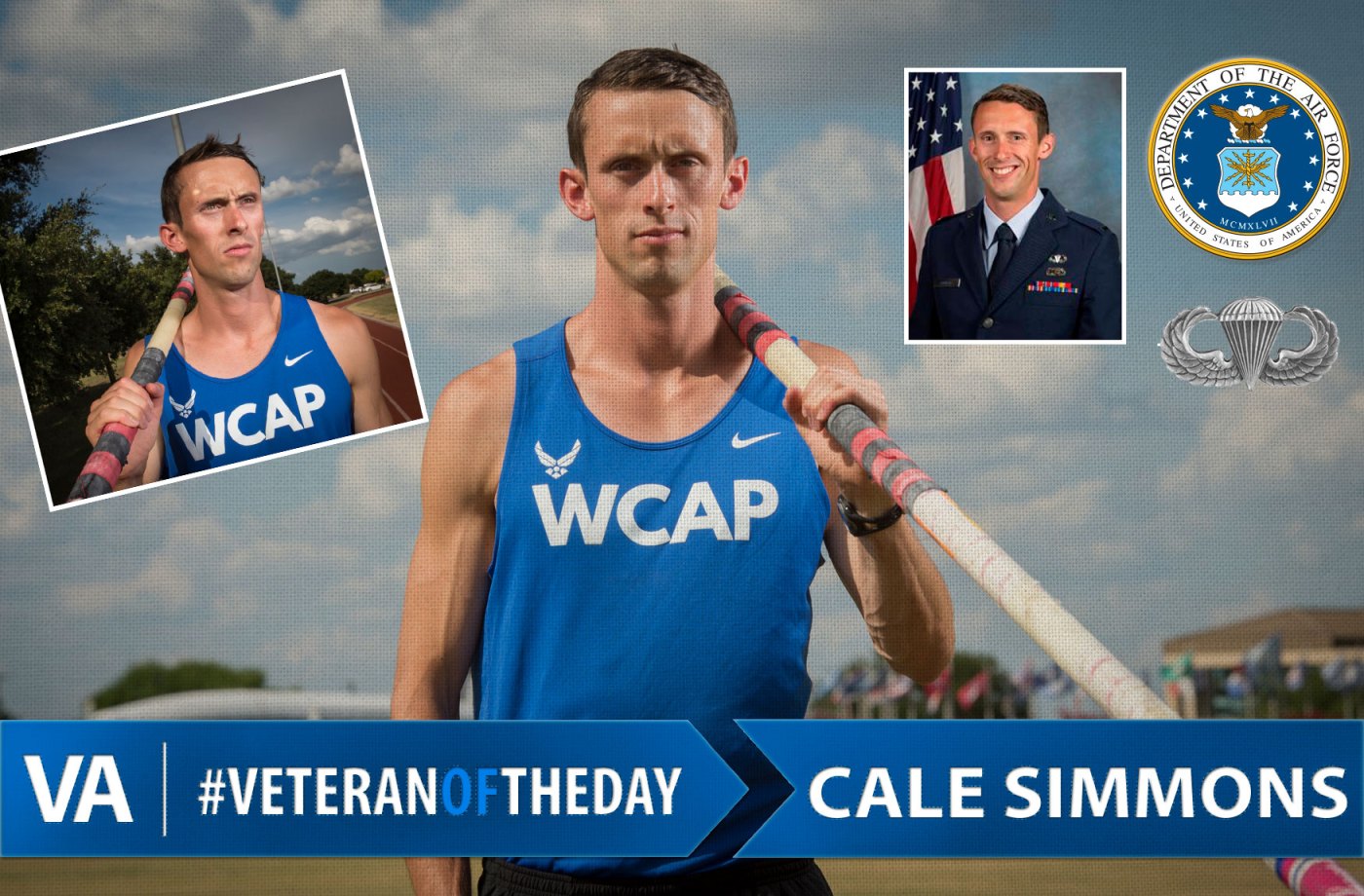 Cale received his commission from the U.S. Air Force Academy (USAFA) in 2013. At the academy, he competed on the track and field team and excelled in pole vaulting.

He became a member of the Air Force World Class Athlete Program in 2015. He is a four-time All American with a personal best jump of 5.72 meters.

Cale’s twin brother and his older sister are both USAFA graduates that have competed in pole-vaulting.

Cale will be representing the United States in Rio during the 2016 Olympic games. He will make his Olympic debut August 13 during pole-vault qualifiers.

Thanks you for your service, Cale, and good luck in Rio!