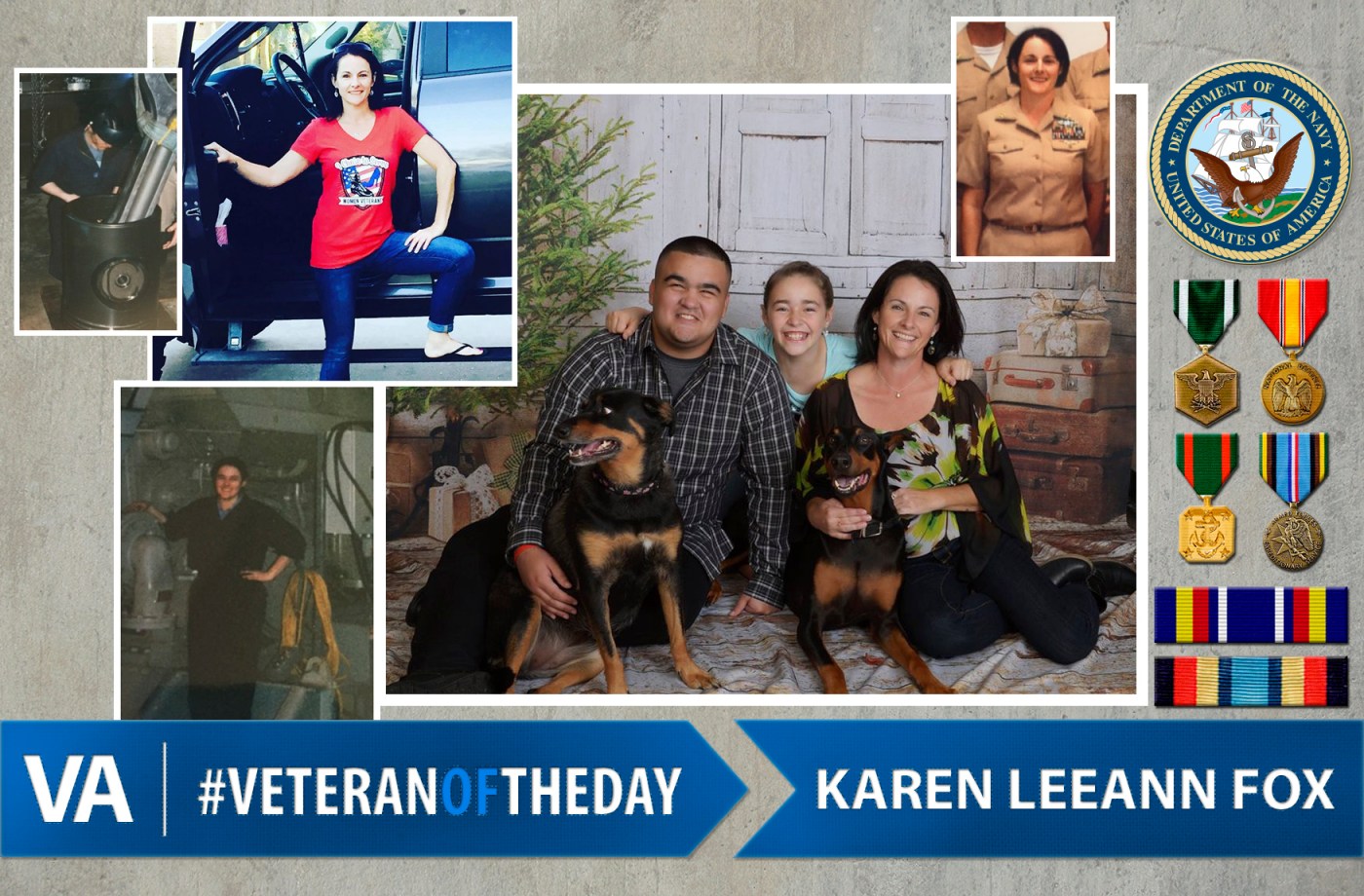 In 2000, she reported to Lackland AFB to attend Master at Arms training where she graduated Honor Graduate. She then reported aboard USS Abraham Lincoln CVN-72 and began her first WESTPAC deployment.

Karen has a bachelor’s degree in emergency management.

After retiring in 2011, she worked for the Texas Veterans Commission. She currently works as a disaster program manager for the American Red Cross coastal bend chapter.

In 2014, Karen founded Women Veterans of the Coastal Bend in an effort to provide a network of support and resources for the many women veterans in her community.

Thank you for your service, Karen!