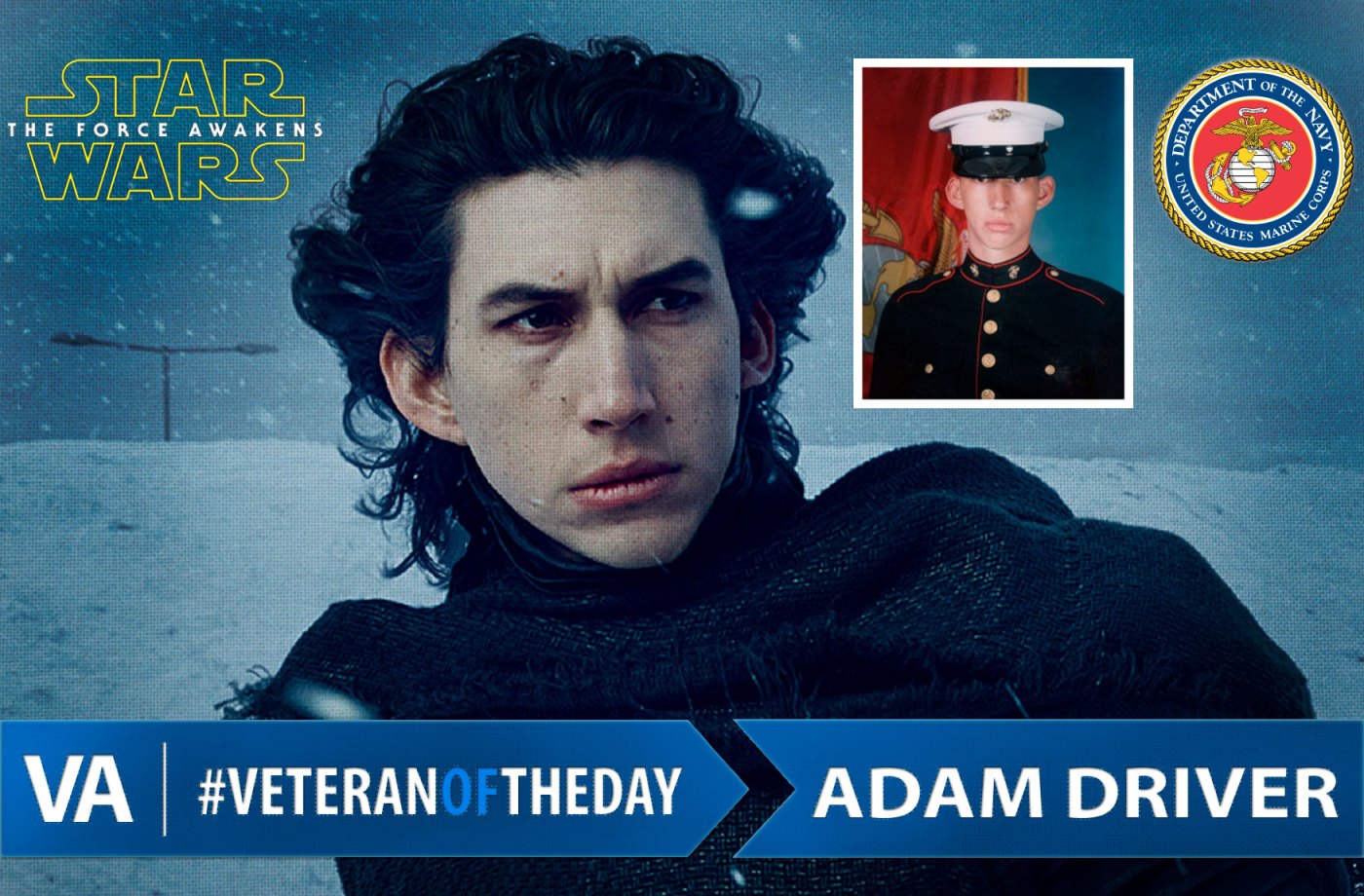 Adam joined the Marine Corps in 2001, shortly after the attacks on September 11, 2001. He served with weapons platoon of 1st Battalion, 1st Marines, as a mortarman. During his time in the Marine Corps, Adam was involved in a biking accident that resulted in a shattered sternum. While he wanted to serve with his unit in Iraq, and fought to stay in the Corps, he was medically discharged.

Adam then focused his energy on his life-long passion of acting, studying drama at the Julliard School. Adam learned the value of language and self-expression, stating that “it’s just as valuable as any rifle you carry or any tool you can put in your pack.” Adam felt that there was not enough meaningful entertainment being offered to the military. With a goal of bridging the gap between military and the performing arts, he founded the non-profit organization Arts in the Armed Forces, which is dedicated to bringing thought-provoking and contemporary theater to American military personnel currently serving.

Adam applied values of discipline, rigor, and camaraderie that he learned in the military to his acting career, and eventually made his way to the big screen in 2011, debuting in Clint Eastwood’s “J. Edgar.”  Since then, Adam has been in several television series and films, including the HBO hit series “Girls,” and the recent “Star Wars: The Force Awakens,” for which he won an MTV Movie Award for Best Villain.

Thank you for your service, Adam.