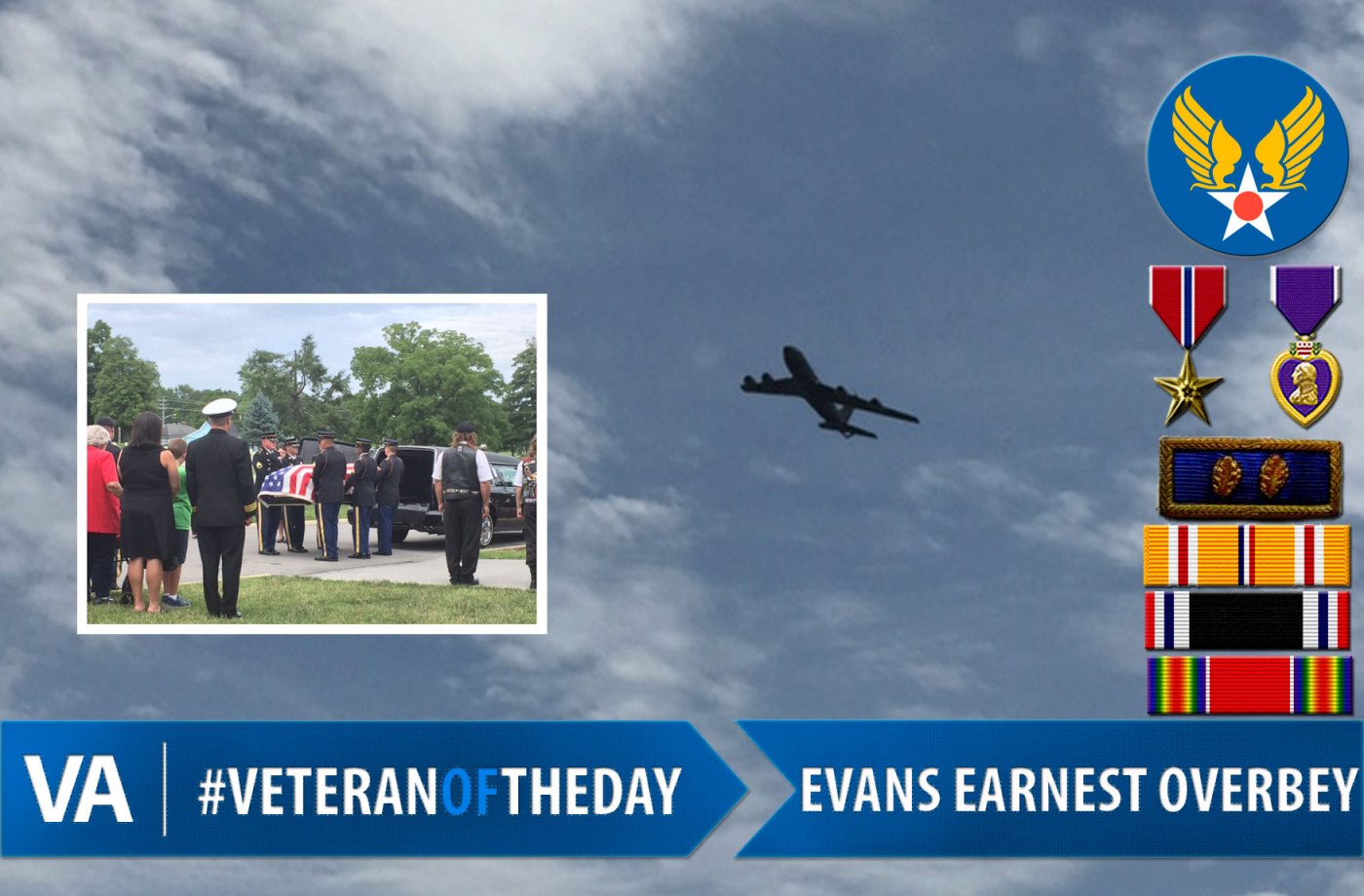 Evans enlisted in the Army Air Corps in June 1941 at the age of 24. He was assigned to the 93rd Bomb Squadron and deployed at Clark Army Airfield on Luzon Island in the Philippines.

Evans spent three months fighting in the Battle of Bataan. When allied forces surrendered in April of 1942, less than a year after his enlistment, Evans was taken prisoner and forced to march the five day 61 mile “Bataan Death March” to a prisoner of war camp. He died of malnutrition at the camp on November 20 of that year, at the age of 25.

Evans remains were identified in December. He was finally laid to rest July 15 at the VA National Cemetery in Mountain Home, Tennessee.