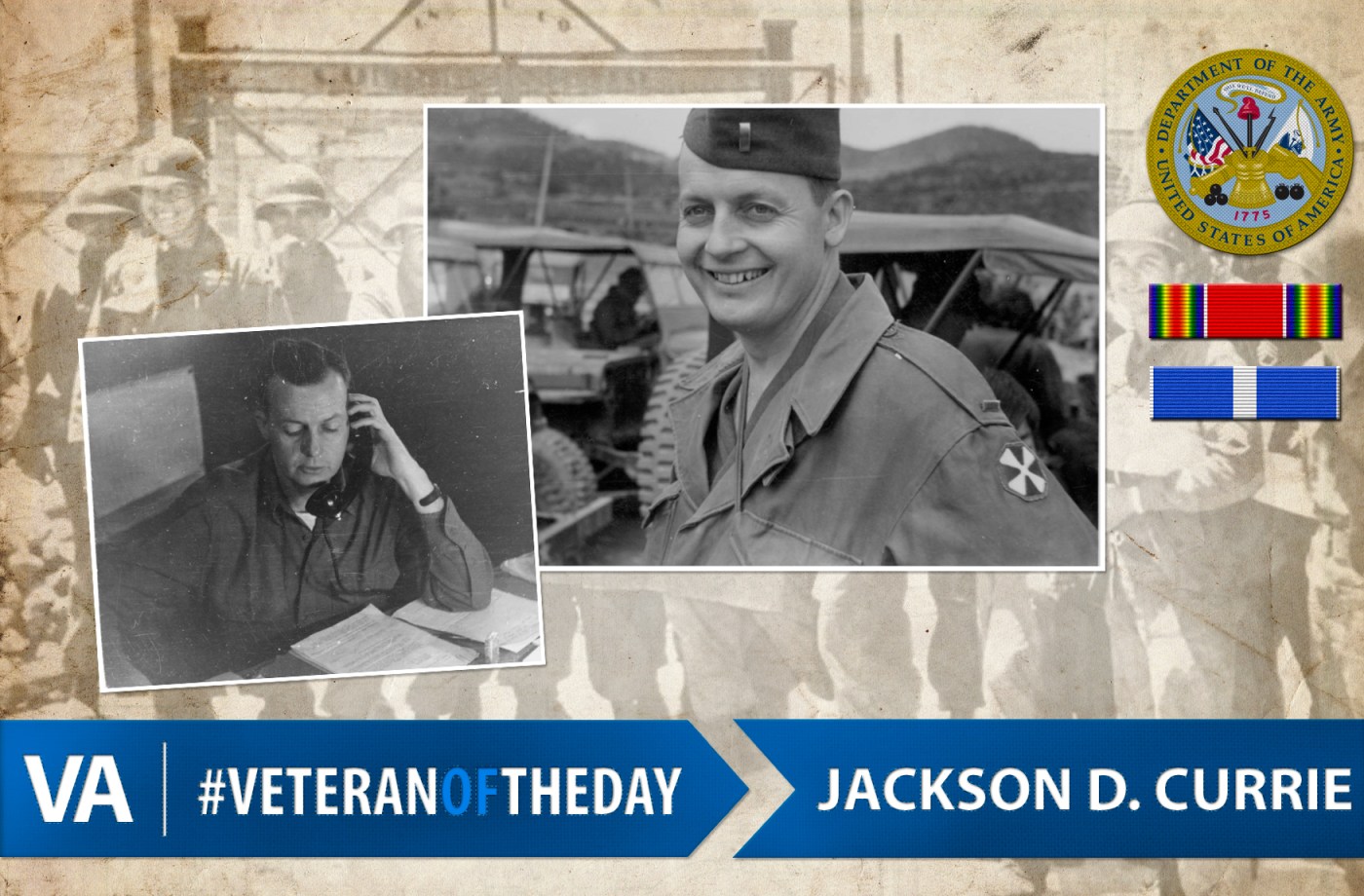 Jack was born in Winchester, Arkansas on September 26, 1916. He graduated high school in 1934 and attended college while working part time at a hotel washing dishes, and eventually was offered a desk job. He enlisted in the Army in July 1942, and served 3 1/2 years in World War II, both in the U.S. and the Pacific Theater. After the war, he went to Arkansas and took a job as an insurance commercial underwriter.

He was recalled to serve in the Korean War, where he spent 19 months as the assistant supply officer at the United Nations POW Camp at Koje-do Island. He was responsible for obtaining, maintaining and distributing survival items, such as food and clothing, to the 150,000 prisoners at the camp.

When he returned from war, he continued in the insurance business until his retirement in 1983. He passed away on March 5, 2015.