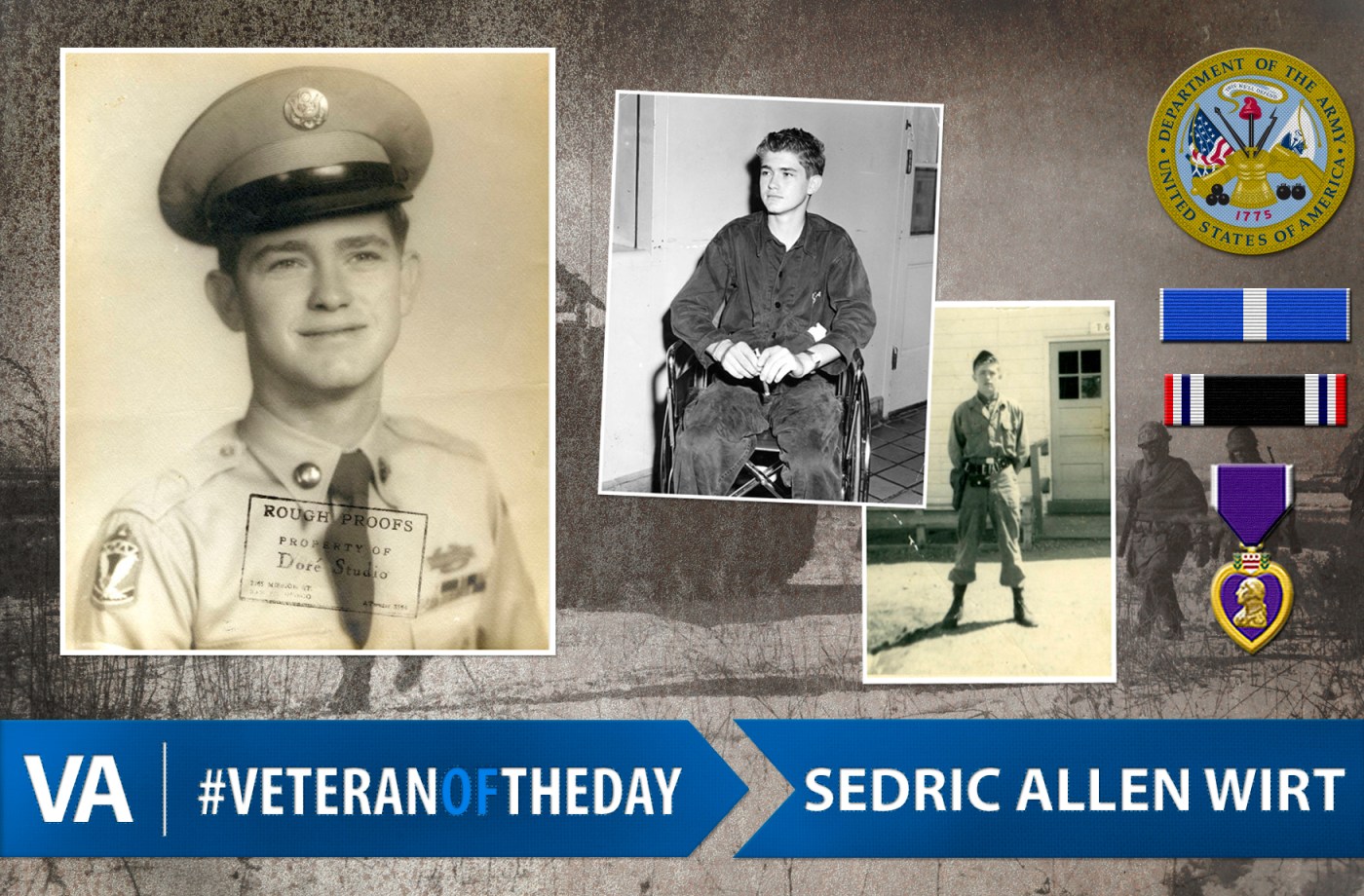 Sedric was born in Little Rock, Arkansas, on September 31, 1932 and lived there until he was 17 years old. He went to Silverhill High school, and enlisted in the Army in 1948. He took basic training at Fort Riley, Kansas, advanced infantry training at Camp Carson, Colorado, and trained ROTC cadets and National Guardsmen at Camp McCoy, Wisconsin. Sedric was deployed to Korea for combat in September of 1950.

That November, he was part of the Battle of Chosin Reservoir, where he and 30,000 other troops, nicknamed the “Chosen Few”, were encircled and attacked by a much larger Chinese army, outnumbered four to one. He was hit by a grenade explosion that wounded his leg and was taken as a prisoner of war, where he was held captive in a small home for ten days without food or medical care. The deadly cold conditions, combined with that fact that he was inadequately dressed, lead him to develop frostbite. He was rescued by U.S. Forces, but the frostbite caused eventual amputation of his feet. He received two Purple Hearts for his sacrifices.

He returned to his home state of Arkansas, where he was a member of the Trinity Lutheran Church, Military Vehicle Preservation Association, Central Arkansas Corvette Club, and CAMS. He founded his own business ‘Wirt’s Jewelers’ and ran it for the next 45 years. Sedric passed away on December 8, 2010.