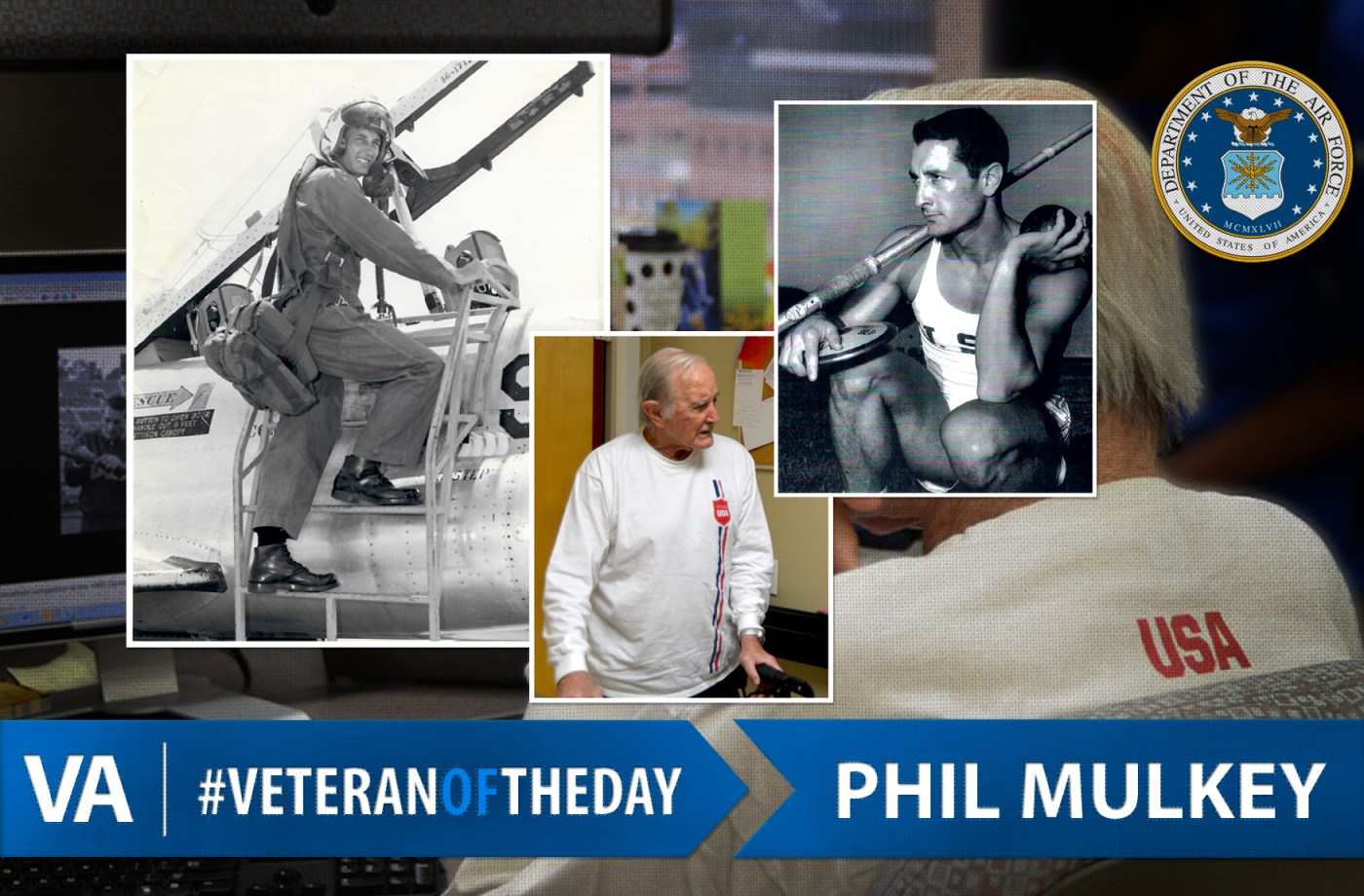 Phil was born in Monett, Missouri, on Jan. 7, 1933. He served in the U.S. Marine Corps Reserve, U.S. Army during the Korean War and later as a U.S. Air Force Reserve Officers Training Corps instructor.

Phil was a decathlete on the 1960 U.S. Olympic Team. He also competed at the World Masters Athletics Championships and Pan-American Games. During his time as an athlete, he set several world records.

Phil is currently an inpatient in the Southeastern Blind Rehabilitation Center at the Birmingham Veterans Affairs Medical Center.

Thank you for your service and dedication, Phil!