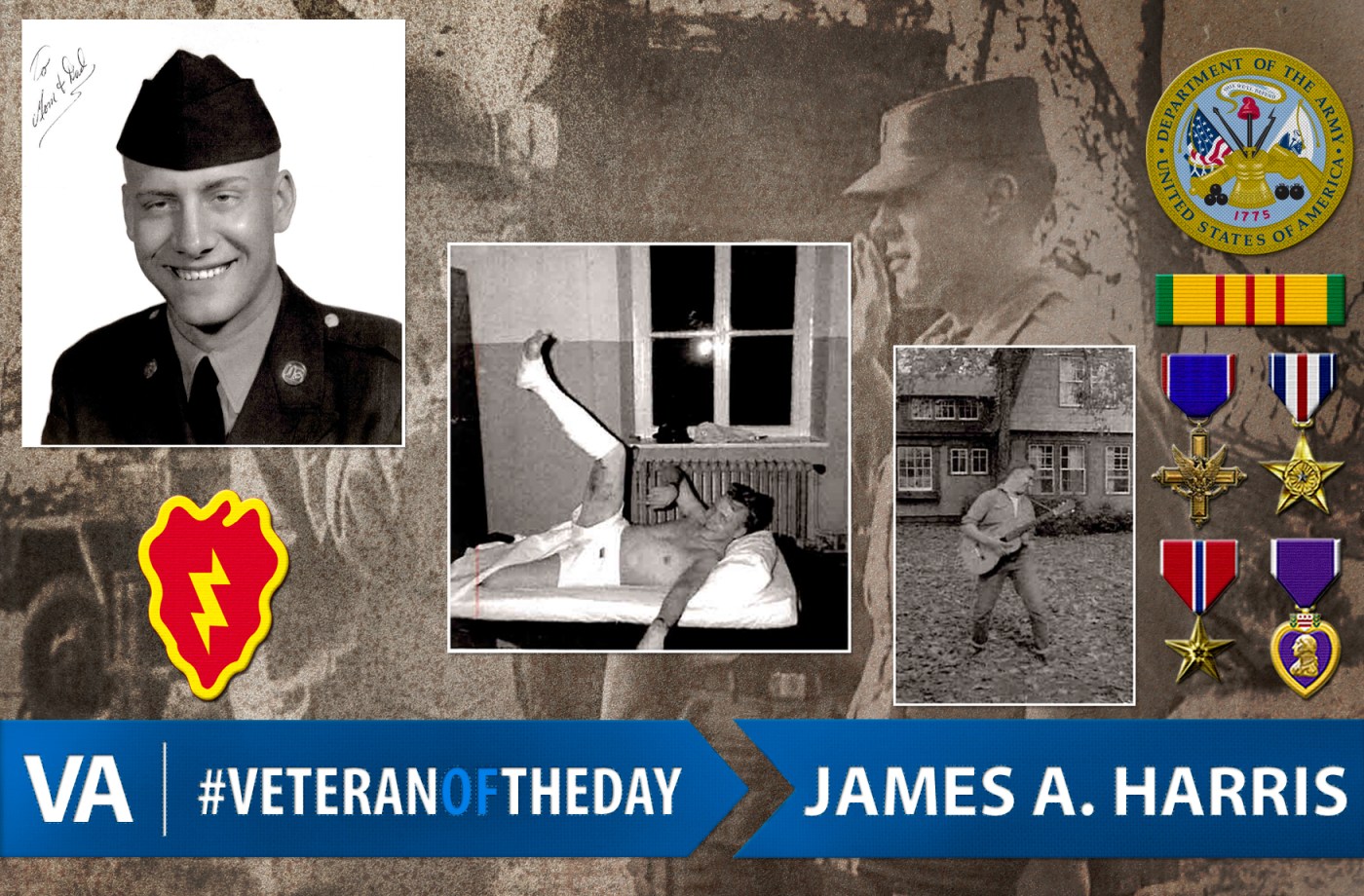 James served in the U.S. Army for 20 years during both peacetime and wartime, including the Vietnam War with the 25th Infantry Division. He received the Distinguished Service Cross, Silver Star, Bronze Star, and three Purple Hearts for his actions during the war.

Born in Chicago, Illinois in 1941, James had a cherished childhood, though less than ideal. He came from a broken home and spent most of his youth in foster care, and spent the rest of his life struggling to contact his brothers and sisters.

James joined the Army in 1960 and served in the infantry and air defense artillery was in Vietnam from 1967 to 1968. On Feb. 3, his engagement with the enemy earned him a Silver Star. While leading his platoon in enemy territory on Feb. 14, 1968, James engaged with the enemy and was injured three times. Despite his wounds, he refused medical treatment and advanced to the enemy machine gun position, using two grenades to destroy the enemy, which earned him the Distinguished Service Cross.

His peacetime assignments took him to Germany, Texas, Korea and Washington state. He retired as a first sergeant in 1980. Shortly before military retirement, he married the love of his life, Suk K Harris, whom he had met in Korea. Suk urged James to use his VA GI Bill to finish his education, and he earned his degree in 1981. James and Suk remained dedicated and happily married for over 37 years.

James passed away on Jan. 25, 2016 and rests peacefully among his fellow warriors, Veterans, and friends in section 28C of the beautiful Tahoma National Cemetery, Kent, Washington.