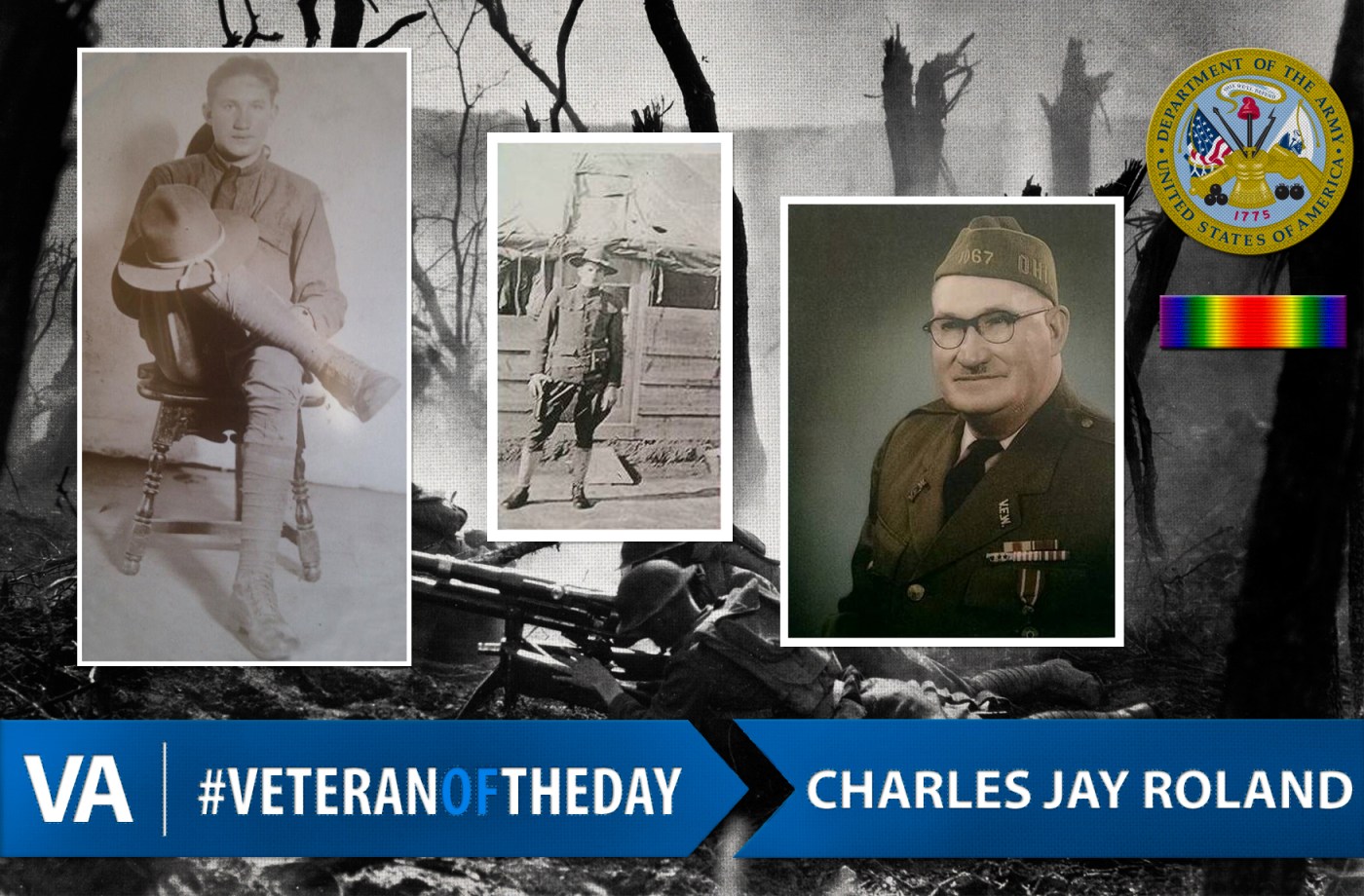 Though he had served in the Army starting April 14, 1917, he wasn’t deployed overseas until June 15 the next year. Having toured both France and Belgium, Charles was in numerous battles, including the occupation of Baccarat, the Meuse-Argonne Offensive, and Parmes Sector Ypres-Lys offensive.

Charles was discharged on April 13, 1919, two weeks after he came home from war.