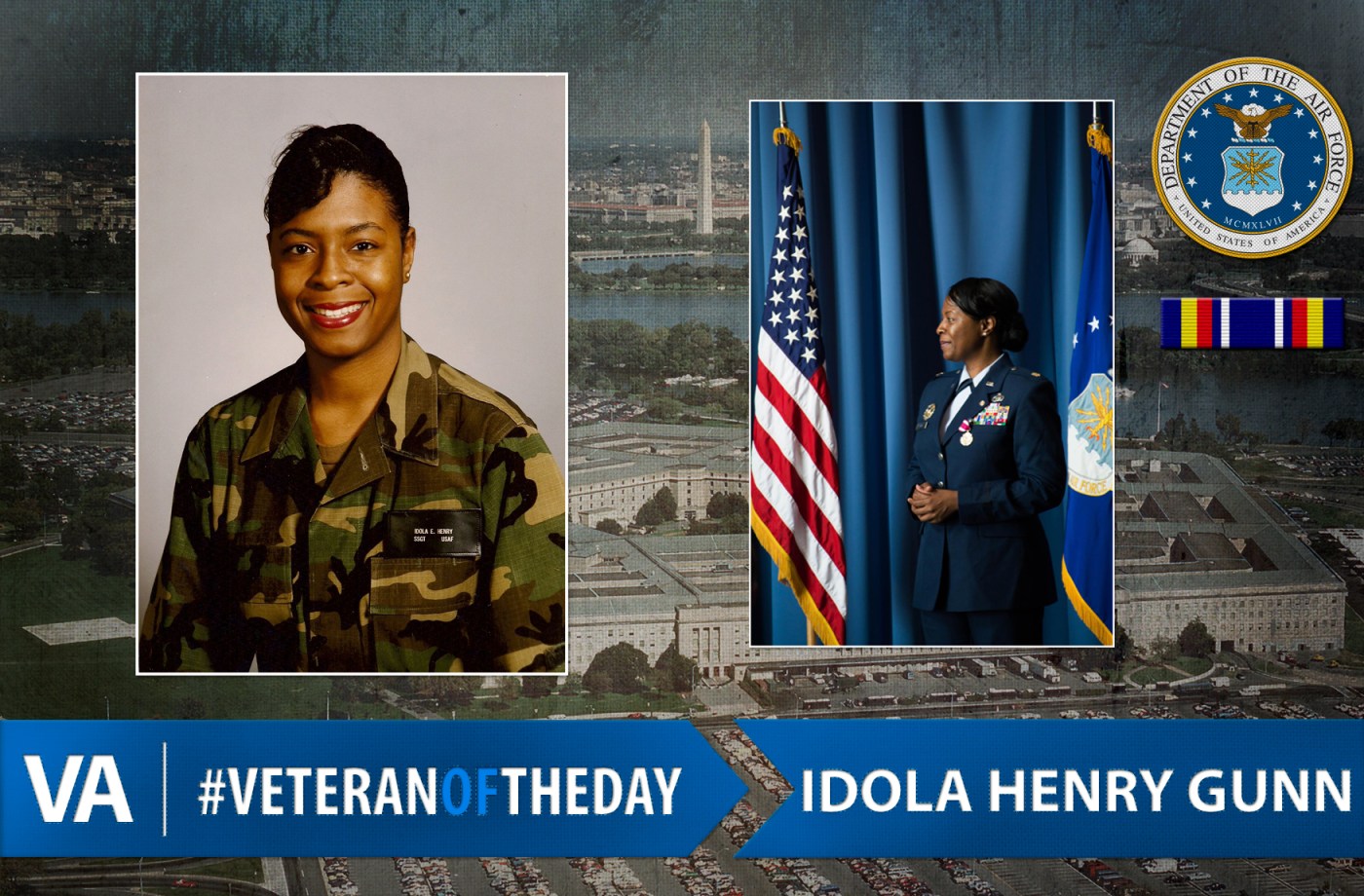 Born in Tampa, Florida, she is the youngest of her eight siblings and has a twin sister, Lt. Col. Idona Henry. Having come from a family with a strong military background, Idola and her twin sister both enlisted in the Air Force shortly after graduating from high school.

She is a graduate of the United States Air Force’s Air Command and Staff College, the Joint Military Intelligence College (now National Defense University), and holds a master’s degree in Homeland Security and Defense from National Graduate School of Quality Management.

Idola has served around the globe as an intelligence analyst in numerous overseas locations including Panama, the Pacific and the Middle East.  Her stateside assignments included a tour on the Armed Forces Joint Staff at the Pentagon, where she was an eyewitness to the 9/11 attack; service at the cabinet-level as a junior officer at the Office of the Director of National Intelligence; and as executive officer for the Air Force Cryptologic Office at the National Security Agency. Due to a medical condition, she was medically retired in 2014 at the rank of Major. Post retirement, Ms. Gunn served in federal civil service on the Air Force Secretariat staff.

Thank you for your service, Idola!